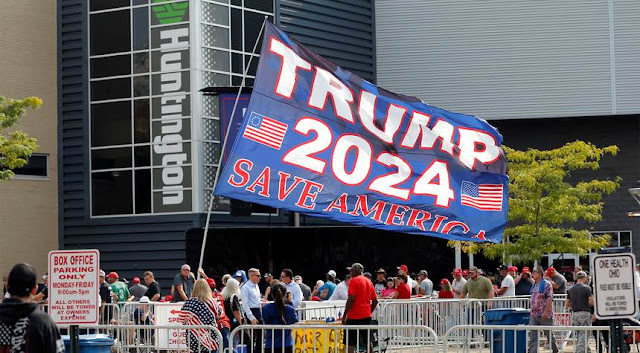 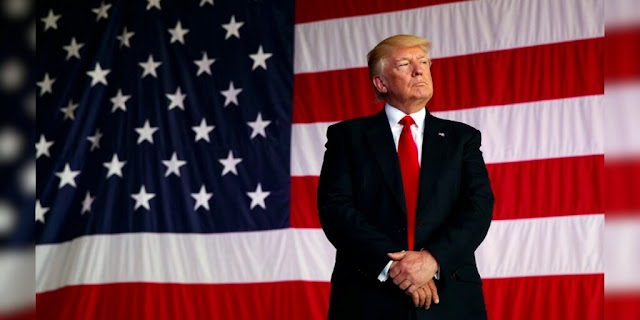 On behalf of the the National Black Republican Association, I am pleased to announce our endorsement of Donald J. Trump for President. 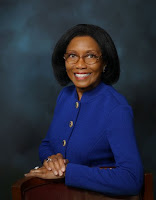 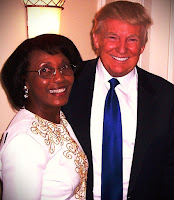 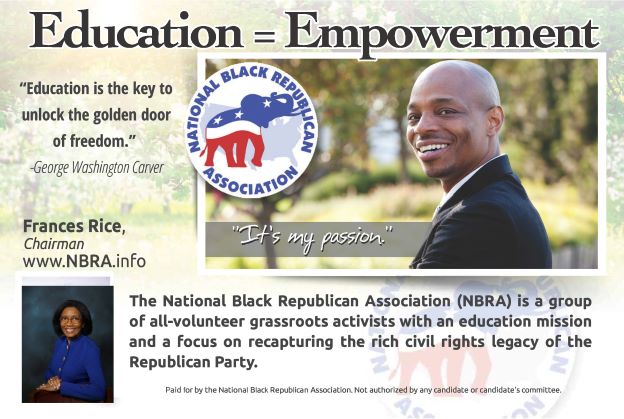 Well, it is official. Former President Donald Trump is making another run at the White House in 2024. In front of a crowd at his home in Mar-a-Lago, Trump gave a speech in which he excoriated the ineptitude of the Biden administration while striking a hopeful message for the future.

There can be no doubt that Trump’s speech has already caused immense triggering on the left. Indeed, The Washington Post published an article titled “Trump, who as president fomented an insurrection, says he is running again” during the former president’s speech. 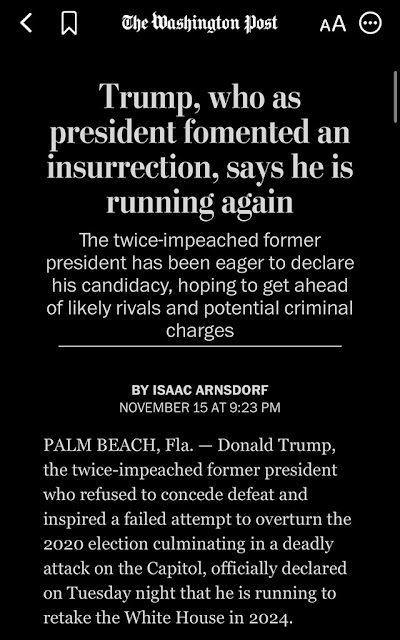 There is a reason I call them the activist media.

During his speech, Trump reminded the audience of the prosperity America enjoyed under his presidency. He said:

The world was at peace, America was prospering, and our country was on track for an amazing future because I made big promises to the American people. And unlike other presidents, I kept my promises…under our leadership, we were a great and glorious nation, something you haven’t heard for quite a long period of time. We were a strong nation, and importantly, we were a free nation

By way of contrast, Trump noted how the nation is faring under President Joe Biden. He painted quite a bleak picture:

But now we are a nation in decline. We are a failing nation. For millions of Americans, the past two years under Joe Biden have been a time of pain, hardship, anxiety, and despair. As we speak, inflation is the highest in over 50 years. Gas prices have reached the highest levels in history, and expect them to go much higher now that the strategic national reserves, which I filled up, have been virtually drained.

Trump also touched on foreign policy, noting that “the United States has been embarrassed, humiliated, and weakened for all to see,” and said Russia’s invasion of Ukraine “would have never happened if I were your president.”

The former president later cast a vision for the future he envisions for the country and that “this will not be my campaign – this will be our campaign, all together.” He declared that “the only force strong enough to defeat the massive corruption we are up against is you, the American people.”

Trump addressed a slew of issues, including the migrant crisis, energy dependence, China, and the Green New Deal, promising to provide solutions for each of these issues if he became president again. He also promised to rescind the Biden administration’s COVID policies and rehire every member of the military who was fired due to the restrictions.

All in all, the former president did precisely what he needed to do in this speech. He brought attention to the many flaws of the Biden administration while explaining what he would do to rectify the problems it has created.

But what was most notable was what Trump did not say. At no point in his speech did he bring up the outcome of the 2020 presidential election, an issue the left has seized on to attack him and other Republicans who question the fairness of the race. Perhaps it is a sign that he realizes this is not a winning issue for him for folks outside of his base. The results of the midterms lend credibility to this notion.

Trump managed to stay on script for most of his speech, which was a plus. Overall, he struck the right tone. There was none of the usual bombastic rhetoric and insults that are typically mainstays of his rallies. He was energetic but subdued – even presidential.

Now, only a week after the midterms, the 2024 campaign season has begun, and it is clear this will be a hard-fought battle. Better strap in, because if this speech was any indication, America is in for quite a ride over the next two years. 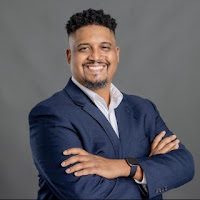 Jeff Charles is the host of "A Fresh Perspective" podcast and co-host of the Red + Black Show.

Jeff is also a freelance writer and political contributor who has appeared on Fox News, The Hill's "Rising," Fox Soul, and the First TV Network.

He enjoys reading, binging TV shows, learning to play the banjo (badly), and all things nerdy.

Check out all of his information here.

If you wish to reach out to him for tips on stories or just to yell at him, send an email to jeff@afreshperspectiveshow.com