Why Should We Trust Mueller? 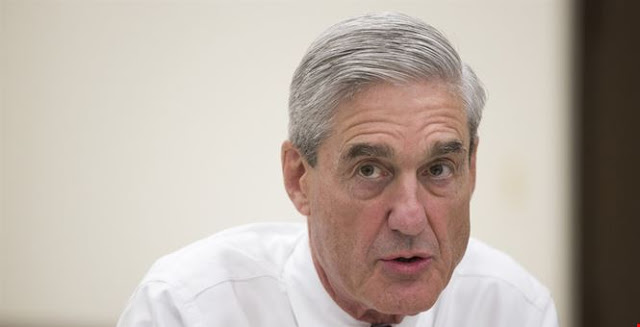 What really stinks is that Robert Mueller may very well be as squared away as people say he is, and it doesn’t matter. The guy is a Purple Heart, Bronze Star Marine, and not a soldier-trashing fraud like John Kerry either. He’s served his country and may be trying to do it again in the context of a fake scandal that has degenerated from “Trump made a pact with Putin BECAUSE TREASON!” to “Trump almost made Comey cry BECAUSE OBSTRUCTION!”


https://townhall.com/columnists/kurtschlichter/2017/06/15/untitled-n2341103?utm_source=thdailypm&utm_medium=email&utm_campaign=nl_pm&newsletterad=
Posted by Frances Rice at 11:59 AM