Five people briefed on the interview requests, speaking on the condition of anonymity because they were not authorized to discuss the matter publicly, said that Daniel Coats, the current director of national intelligence, Mike Rogers, head of the National Security Agency, and Rogers’s recently departed deputy, Richard Ledgett, agreed to be interviewed by Mueller’s investigators as early as this week. The investigation has been cloaked in secrecy, and it is unclear how many others have been questioned by the FBI. 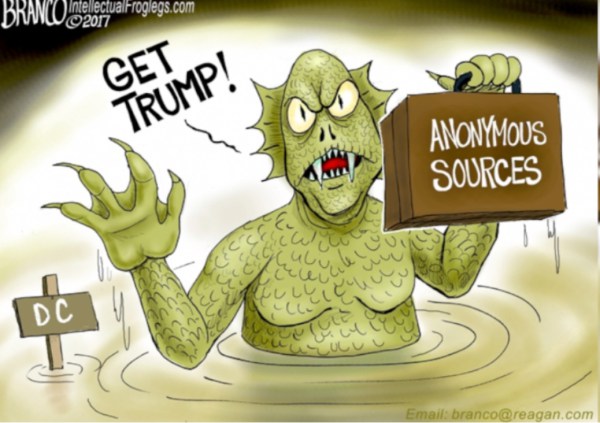 ﻿
The investigation into nonexistent collusion by the Trump campaign with Russian intelligence has thus taken a early turn to obstruction of the investigation into the nonexistent collusion.
The leaks are suggestive of the powerful forces contending against President Trump within the government.
The suspense here is not exactly killing. We can all see where this is going. We all know how this goes. We have a sickening sense of deja vu. 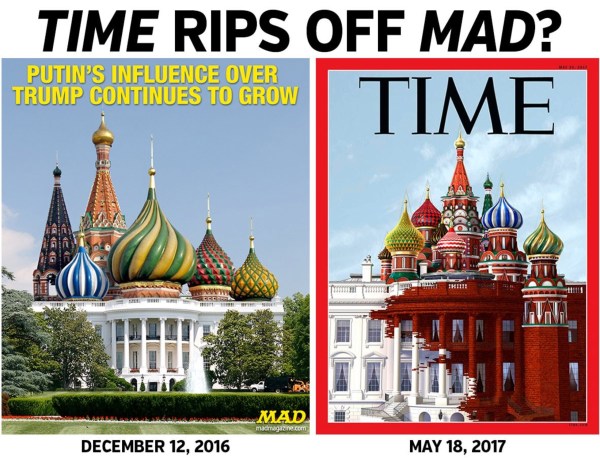 A Marxist might see the repetition this time as farce. A Leninist might ask, what is to be done?


http://www.powerlineblog.com/archives/2017/06/obstruct-this.php
Posted by Frances Rice at 9:50 AM