Trump orders expulsion of dozens of Russian diplomats, closure of consulate in Seattle 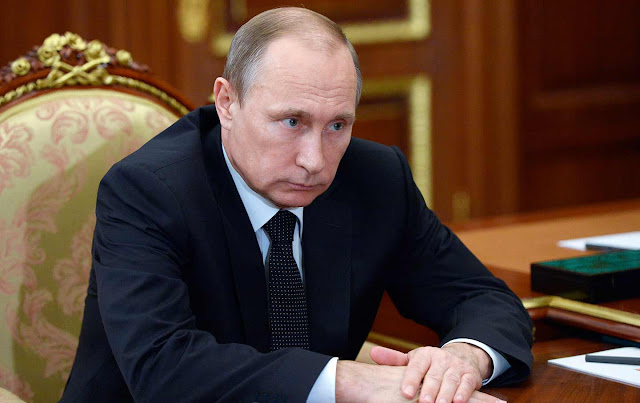 President Trump on Monday ordered the expulsion of 60 Russian intelligence officers in the United States and the closure of the Russian consulate in Seattle in response to the nerve agent attack on an ex-Russian spy in the U.K. earlier this month, senior administration officials said.

The steps, following Britain's expulsion of Russian diplomats, are meant to send a message to Moscow that actions have consequences, the officials said. The Seattle consulate is being closed because of its proximity to submarine bases, as well as Boeing.

“With these steps, the United States and our allies and partners make clear to Russia that its actions have consequences,” White House press secretary Sarah Sanders said. “The United States stands ready to cooperate to build a better relationship with Russia, but this can only happen with a change in the Russian government’s behavior.”

Russia, which has been blamed for the attack, has denied wrongdoing.

Officials said a total of 60 Russians are being expelled, including 48 at the Russian embassy and 12 at the United Nations. The individuals and their families have been given seven days to leave the United States.

Officials said the president made the decision after several intelligence meetings last week, and was continuously briefed about the process over the weekend.
The administration had said it was considering a range of “options” in response to the March 4 poisoning of ex-Russian spy Sergei Skripal and his daughter.

They were apparently poisoned with a Soviet-produced, military-grade nerve agent and remain unconscious and in critical condition.

At a summit in Brussels, the 28 EU leaders agreed with Britain that it is "highly likely" Russia is responsible for the attack on Skripal and his daughter, Yulia. 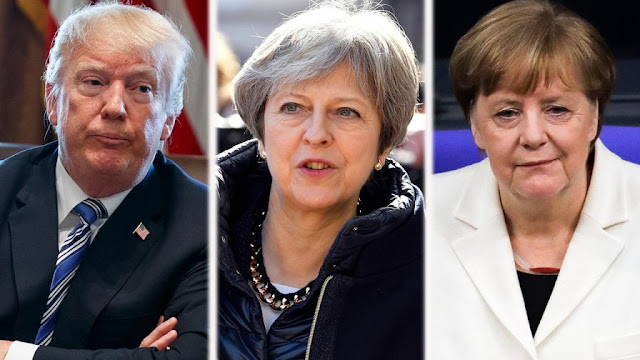 Trump previously joined British Prime Minister Theresa May and the leaders of France and Germany in condemning the poisoning.

"It is an assault on UK sovereignty and any such use by a state party is a clear violation of the Chemical Weapons Convention and a breach of international law. It threatens the security of us all,” they said in a joint statement.

They also wrote “there is no plausible alternative explanation” for the attack and that the Kremlin’s failure to respond to a legitimate request for an explanation “further underlines its responsibility."

Russia has fiercely denied any involvement in the poisoning, saying that it had destroyed its chemical weapons and had no motive to kill Skripal, who was convicted of spying for Britain but released in a 2010 spy swap. Still, Moscow has in turn ordered 23 British diplomats to leave.

The EU’s position follows May sharing with group leaders information about why Britain is convinced Moscow was behind the attack, including the type of poison used -- a Soviet-developed nerve agent known as Novichok -- and intelligence that Russia has produced it within the past decade.

http://www.foxnews.com/politics/2018/03/26/trump-orders-expulsion-dozens-russian-diplomats-closure-consulate-in-seattle.html
Posted by Frances Rice at 10:09 AM