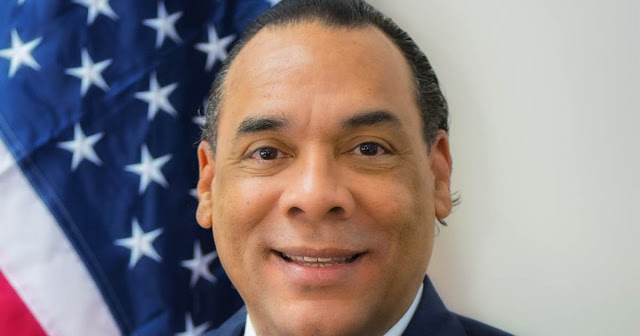 Democrats have proven, yet again, they have no problem ignoring the will of the American people and THE TRUTH. Contrary to the lies Democrats are spreading, there was:

NO QUID PRO QUO.
NO THING INAPPROPRIATE WAS MENTIONED.
NO THREATS WERE MADE.

The President has been completely transparent & released the complete transcript of his phone call with the President of Ukraine, but that doesn't matter to Democrats. They don't need evidence to call for our President's impeachment. Stop the madness!

Highlights from the Trump Administration