BOOM! Trump Approval Up to 42% with Black Males — Makes 2020 Election Impossible for Democrats 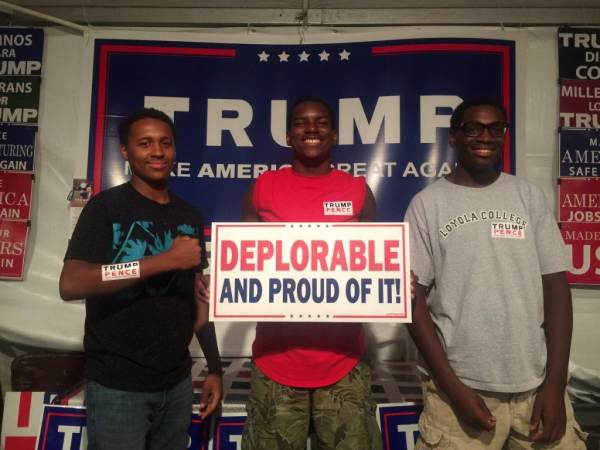 This is absolutely devastating news for the Socialist-Democrats.

According to the poll President Trump has up to a 42% approval rating with black voters, more than any Republican in decades.

In the last ten presidential election cycles the highest black vote share for a Republican was 12% for Bob Dole in 1996.

If Donald Trump captured 25 percent of the African American vote he would win the 2020 election in a landslide. 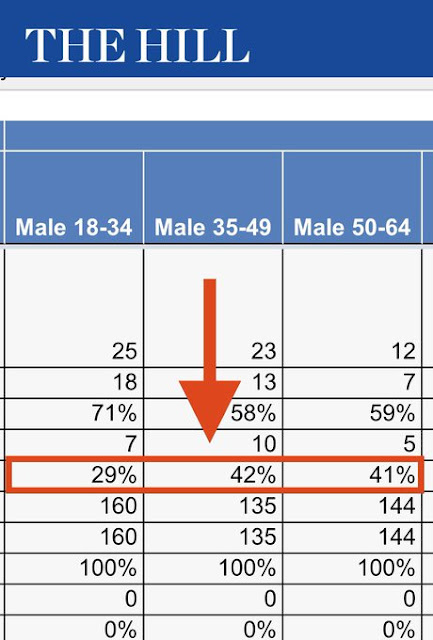 If Republicans were to peel off even 25% of black voters from the Democrat Party — Democrats would be the minority party for decades.