Bombshell Admission: Clapper Says Obama Made Them Do It 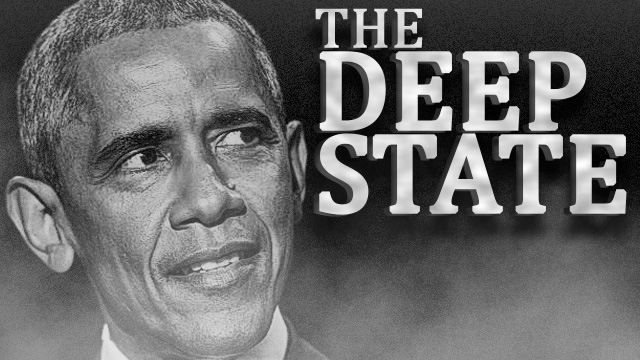 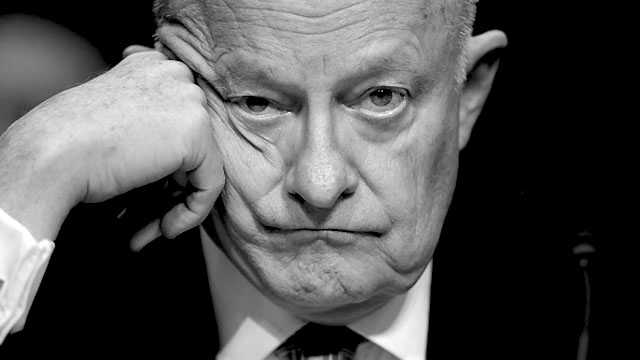 CLAPPER: The message I'm getting from all this is, apparently what we were supposed to have done was to ignore the Russian interference, ignore the Russian meddling and the threat that it poses to us, and oh, by the way, blown off what the then commander in chief, President Obama, told us to do, which was to assemble all the reporting that we could that we had available to us --

RUSH: Wait, whoa, whoa, whoa, whoa! Stop the digital. Did you hear what he just said? He just said (imitating Clapper), "And, by the way, should we have just blown off what Obama told us to do?” Does he know what he's just done here? Clapper on CNN today said Obama made us do it. Here, finish the bite.

CLAPPER: -- and put it in one report that the president could pass on to the Congress and to the next administration. And while we're at it, declassify as much as we possibly could to make it public, and that's what we did…. It's kind of disconcerting now to be investigated for, you know having done our duty and done what we were told to do by the president. 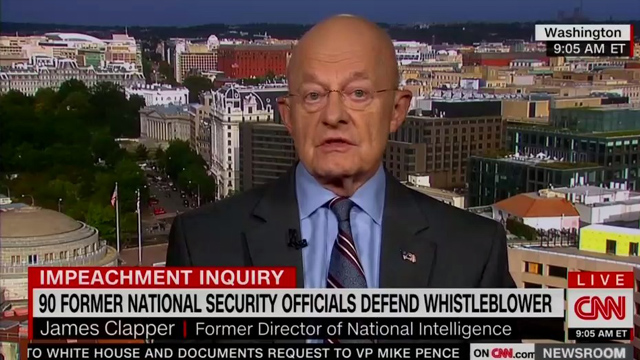 CLICK HERE TO VIEW THE CLAPPER INTERVIEW ON CNN.

RUSH: Well, so now he doesn't like it! Now that he's being investigated by [Attorney General Bill] Barr and [Attorney John] Durham, he says, "Hey, it was Obama. We're just doing what Obama told us to do," which we've always suspected. But I find it fascinating the way he characterizes this…
…

From the beginning, the only Russian in the story was that fat ambassador who took everybody to lunch, [Sergey] Kislyak. Other than that, there weren't any Russians in the story!
…

Let me tell you that story briefly. January 6, 2017. Obama's still in office…They've got the Steele dossier. They're desperate to get this thing in the news!... So Comey and Brennan and Clapper have a meeting with Trump at Trump Tower on June 6th. At the end of the meeting, Comey says, "Look, I need to talk to the president about something," and sends Clapper and Brennan out of the room.

At that point, Comey pulls out the dossier and says, "Mr. President, I know you said that you don't like having intel briefings every day, but let me just show you why you should. This is the kind of stuff that's out there, Mr. President" and he shows him one thing in the Steele dossier, the golden showers story. One thing... It was a setup. He was hoping to get some kind of Trump verbal response that they could then say was confirmation or something or other. But barring that -- and Trump did not say anything that Comey could go out and quote.

So when Trump says, "It's silly, this is crazy, it's asinine. Why are you wasting my time with this?" Comey leaves and calls Clapper, who had just left the room moments ago. Comey calls Clapper and says, "Mission accomplished." This is Comey's own testimony of this before a congressional committee… Clapper called CNN and told them the president had just been shown the details of the Steele dossier. That made the Steele dossier reportable. That meant that they could now report it.
….

So Clapper calls CNN; CNN runs with that story. "The president's now aware! The president has seen it." BuzzFeed takes the occasion to publish the entire dossier. Then CNN starts doing fake news and gets a Pulitzer Prize for reporting on Trump learning about the dossier.
…

[N]ow, apparently following orders from Obama -- to leak to CNN that Trump had been presented this story. That is one of the most glaring examples. There are countless stories like this throughout this sordid three-year period. But this is how they got the dossier in the news. The whistleblower is how they're getting in the news that Trump…[talked] to the Ukraine president -- conspired to get Biden.

CLICK HERE TO READ THE ENTIRE TRANSCRIPT OF THAT RUSH LIMBAUGH SHOW SEGMENT.