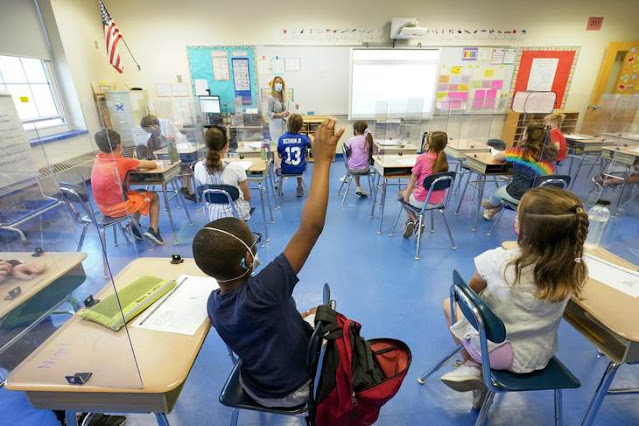 Free to Learn is a new non-profit that is taking a non-partisan approach to highlighting the damage politicized content like critical theories are doing to our children and the quality of the education they receive. The group’s mission is to support parents, caregivers, and grassroots community organizations fighting to rid their schools of political content and to refocus on core skills.

“After a year of virtual learning and having a front-row seat in the classroom, parents are waking up to the increasingly political climate in their children’s schools,” Alleigh Marré, president of the Free to Learn Coalition, explained in a press release. “As we grow our partnerships with parent and community groups, the Free to Learn Coalition will provide a platform and tailored resources to those ready to take on political activism by school boards and administrators.”

In an interview with PJ Media, Marré shared some results taken from initial polling conducted by Free to Learn. Objections to political content in the classroom are bipartisan and resounding. A majority of respondents, 82%, want no politicized content in school. When asked where curriculum should be focused, 71% prefer to emphasize core subjects over ideology, including 66% of self-identified liberals. In a national election, these numbers would be considered a landslide. To put a fine point on the polling information, Marré emphasized that the goal is not to limit the exposure to a broad range of ideas. The objection is to teaching materials through the lens of one ideology and presenting them as facts.

The current debate over civics education in some districts provides one example. Parents prefer teaching about how our government functions, covering the mechanics of the election process at the local, state, and national level, or covering current events. As Stanley Kurtz wrote in the American Mind:

True civic education conveys the purpose, nature, and contours of our constitutional republic, tells the story of the struggle to uphold its founding principles of equal rights and liberty, and cultivates virtues necessary to the republic’s preservation. What civic education very deliberately does not attempt to do is supply students with substantive political positions. That is for students themselves to determine as free individuals, in the fullness of time.

This content can become politicized through programs like Action Civics, where students lobby, protest, and influence the political process as part of the curriculum. As the Texas Public Policy Foundation noted, “When ‘action’ proceeds from unexamined assumptions, the result is not learning, but indoctrination.” There is a distinct difference between requiring students to attend a city council meeting and report back on their observations of the process, and giving credit to students for attending an anti-gun protest.

To reach parents who may be apolitical, Free to Learn has invested seven figures in launching a national ad campaign. The national ad highlights the declining performance in reading, math, and science education in the United States. In the last OCED PISA rating, the U.S. ranked 22, far behind China and even newer nations like Estonia and Slovenia: 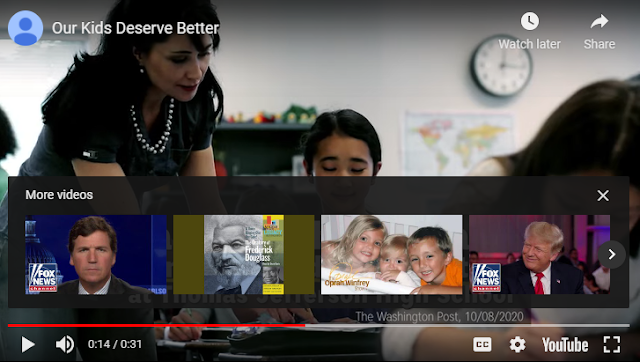 The ads deployed in the local markets note the declining global performance and highlight additional details of the three situations summarized in the national ad. One ad will air in the New York metro. It explicitly calls out Grace Church School and several others in the area: 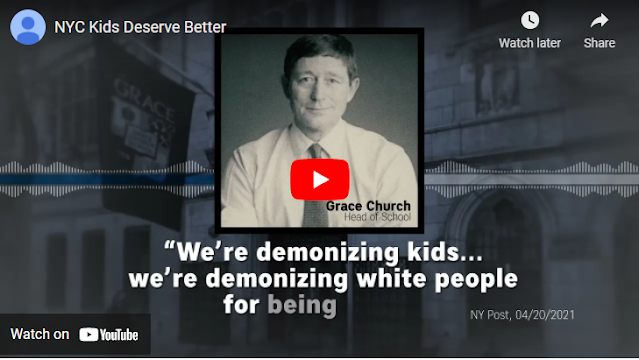 The ad that Free to Learn will air the Fairfax, Va., market highlights the problems with equity policies. Invariably, these programs demand that school officials lower requirements to give the impression of equal outcomes while handicapping exceptional students from every background: 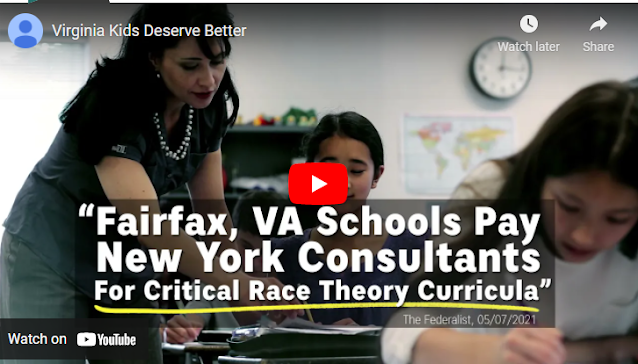 In Arizona, Free to Learn takes aim at the Peoria School District. It highlights allegations of abuse and the parents being denied access to the curriculum taught to their children. That level of arrogance — feeling that government employees paid by the taxpayers are better suited to determine what children need than parents — is tragically commonplace across the country: 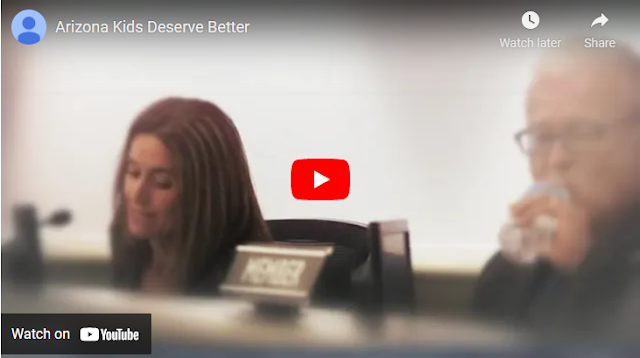 The goal of Free to Learn is to assist parents and grassroots organizations in networking and information sharing. The group’s polling finds that parents are not alone in wanting to move away from school curriculum that comes under labels like “social-emotional” or “diversity, equity, and inclusion” teaching through the lens of critical theories and back to skill-building that breeds critical thinking. However, messages from the media can make parents feel like they are alone, don’t understand the content, or that this is all a “right-wing conspiracy.”

“If there was any basis to label this issue as a conspiracy theory, the recent regulatory proposals of the Biden Department of Education and should clear that up,” Marré, the Free to Learn president, told PJ Media. The proposals condition grant funding to schools on programs that use critical theories and curriculum based on the 1619 Project. Through coordinated parent-led collaboration, Marré hopes to overcome these perceptions and empower parents. “The future of our nation depends on improving the performance of our public schools.”

Stacey Lennox is a recovering Fortune 500 executive and healthcare professional. Busting the COVID-19 narrative under the VIP tab to avoid the censors. PJ Media readers can hear Stacey on the weekly Loftus Party podcast with comedian Michael Loftus and multiple shows a week on KLRN Radio.

Parents Are Revolting, Teachers Are Resigning, and Critical Race Theory Is to Blame