The Truth About White Supremacy Groups 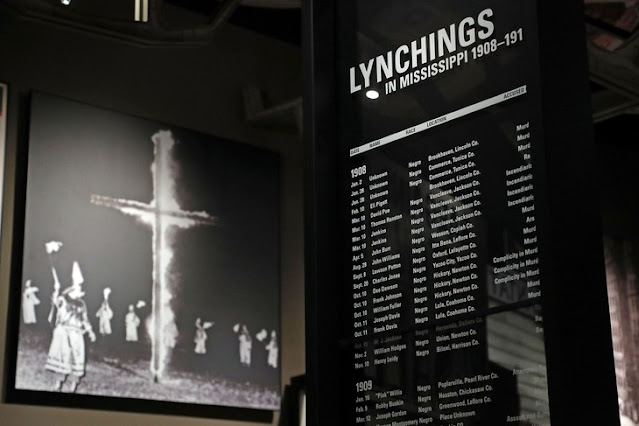 The Joe Biden administration would have you believe the nation is crawling with toothless “white supremacists” patrolling black neighborhoods in rusty F-150s looking to pick off black grannies. Check your calendar, Mr. President, and check the videos of today’s racial violence.

The Anti-Defamation League (ADL) and the FBI agree the Klan is dying. Their numbers have been dwindling for decades. Though certainly abhorrent, they are the toothless boogeymen of white supremacy. Yet the ADL can’t let white supremacy go. They reported 16 shoot-outs between police and extremist groups in 2020, though only six of them involved “white supremacists.” Oddly, none of the cops shot at last years’ George Floyd riots were mentioned. Nor was there a mention of the 2,000 cops injured in the first two months of rioting alone. There are New York police officers still recovering at home today due to injuries they received during last year’s riots.

Conspicuously absent from almost every report on “domestic terrorism” are the words “Antifa” and “Black Lives Matter.” Not surprising considering Jerry Nadler called Antifa “a myth” and Gropey Joe Biden said they were “an idea.” BLM, of course, can’t be blamed for anything, despite the 40+ people killed during the George Floyd riots of 2020, including an eight-year-old girl who was shot after armed protestors were allowed to roam the streets of Atlanta.

Media silence on black or Antifa crimes isn’t new. We saw anti-Asian stories on a daily basis until we started to see the videos of the attackers. Did the violence against Asians suddenly stop? No, it’s still happening but the news won’t discuss racial violence unless there is a redneck or a “Karen” involved. Some things just don’t make the news as often. How much did you hear about the 11 heavily armed Moors and their nine-hour stand-off with cops this weekend?

There can’t be a real look into all the extremist groups, including the rising threat of eco-Nazis and animal rights incels. Look for these non-binary siblings of Antifa to make a bigger splash in the coming years.

Back to the Past

When you want to make white supremacists popular again, you have to go back. Way back.

Cory Booker and Kamala Harris were but two senators trying to thrust an anti-lynching bill into law in 2019, despite there not having been any lynchings since 1981 (all three murderers were arrested and one got the electric chair). Now that lynchings are finally relegated to the past, the Dems want a law. But back in FDR’s day, when lynchings were a real and horrific threat to black people, FDR refused to sign on. He couldn’t risk losing the support of southern Democrats. In fact, Congress failed 240 times to pass an anti-lynching law.

Who Knew? The Feds, That’s Who