Authorities in Manchester said Tuesday that, according to their preliminary investigation, it appears that one man detonated an improvised explosive device at the Ariana Grande concert on Monday night. The unidentified man died at the scene, police said. Authorities increased the death toll Tuesday to 22.
ISIS group says one of its members carried out the Manchester suicide bombing that killed 22 people.
Georgina Callander, 18, is the first of 22 people killed in Monday's terror attack to be identified, The Sun reported. Callander died in a hospital following the attack at an Ariana Grande concert in Manchester.
British Prime Minister Theresa May said at a press conference that the attack at the Ariana Grande concert “stands out for its appalling, sickening cowardice." She said police believe they know the identity of the dead attacker, but will not release until further confirmation.
More on this story: http://www.foxnews.com/world/2017/05/23/ariana-grande-concert-explosion-uk-police-say-attacker-detonated-ied-death-toll-at-22.html 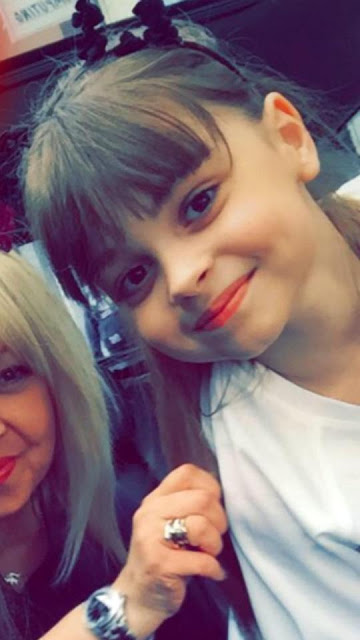 
More on this story: https://www.thesun.co.uk/news/3624815/manchester-arena-bomb-ariana-grande-gig-22-deaths-59-injured/ 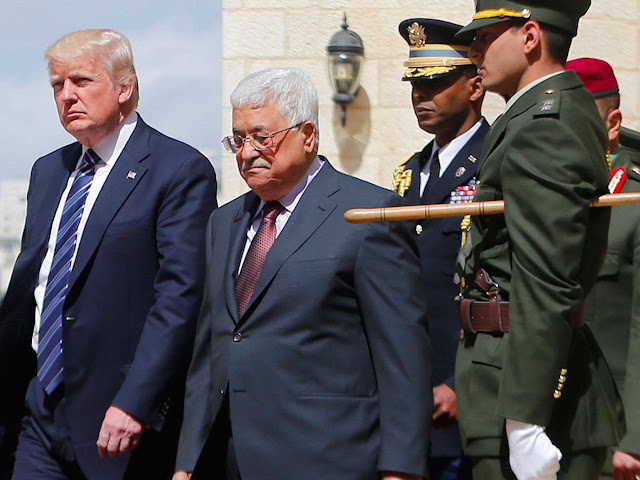 President Trump on Tuesday—standing beside Palestinian President Mahmoud Abbas in Bethlehem—lashed out at the suicide bomber behind a deadly attack in Manchester hours earlier.
Trump spoke Tuesday, after a suicide bomber killed 22 and injured 59 at a concert by pop singer Ariana Grande. The president offered his condolences to the victims and declared those who attack the innocents “evil losers in life.”
“So many young, beautiful, innocent people living and enjoying their lives murdered by evil losers in life.”
- President Trump
“So many young, beautiful, innocent people living and enjoying their lives murdered by evil losers in life,” Trump said. “I won’t call them (attackers) monsters, because they would like that term. They would think that’s a great name. I will call them, from now on, losers, because that’s what they are, they’re losers.”
Trump's remarks came during a brief media address with Abbas. He began by saying the U.S. stands in solidarity with the people of the U.K., but then he took aim at the attacker.
"The terrorists and extremists and those who give them aid and comfort must be driven out from our society forever," Trump said. "This wicked ideology must be obliterated."
Authorities in Manchester, meanwhile said it appears there was one attacker who detonated an improvised explosive device at the concert. Although social media accounts linked to ISIS have praised the attack, there has so far been no clear claim of responsibility.
It is not immediately clear if the unidentified man acted alone, but the attacker apparently died at the scene, police said. Some 400 officers worked overnight to help with the investigation.
Multiple law enforcement agencies are investigating the explosion, and are treating the incident as a “terror attack.”
Trump was in Bethlehem meeting with Abbas. One of Abbas' top aides said that "this visit will open the way for relaunching the peace process."
The White House has downplayed the prospect for a significant breakthrough on the peace process during Trump's visit, his first overseas trip as president.
More on this story: http://www.foxnews.com/politics/2017/05/23/trump-offers-condolences-to-victims-in-ariana-grande-concert-calls-those-who-attack-innocents-evil-losers-in-life.html
Posted by Frances Rice at 9:21 AM