Has Anyone Ever Leaked So Much To So Little Effect? 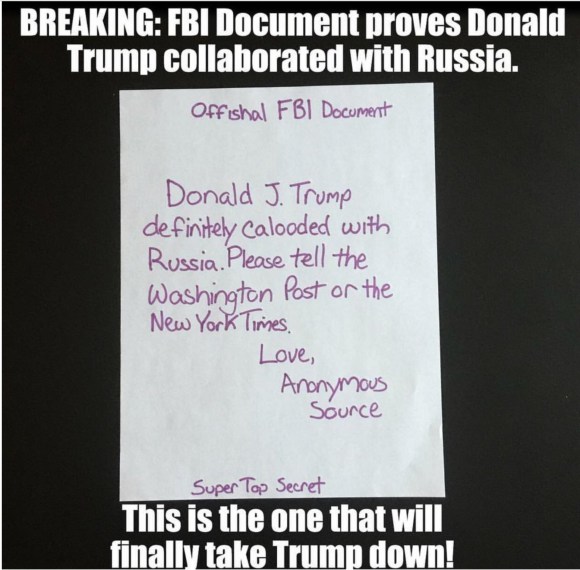 The number of anonymous leaks that have assailed President Trump since his inauguration is staggering. They have come from the intelligence agencies, the FBI, and all over the executive branch, including the White House. Gateway Pundit enumerates the leaks that liberal media have reported on breathlessly during just the last two and a half weeks: 17 of them, almost exactly one a day.


Most have something to do with Russia, but God only knows what. Each of the last three administrations has sought better relations with Russia. George W. Bush looked into Vladimir Putin’s eyes and thought he saw his soul. (He was mistaken.) Barack Obama and Hillary Clinton tried to “reset” relations with Russia, blaming the disillusioned W. for the hostility between the U.S. and Russia that then prevailed. And Donald Trump and his advisers have likewise reached out to Russia in hopes of developing a more constructive relationship.
Why? Because we share several vitally important interests with the Russians, notwithstanding our historic enmity. First, as the world’s leading nuclear powers, we have an interest in avoiding nuclear proliferation and catastrophic war. Second, Islamic terrorism poses a problem for both us and the Russians; it is actually worse for them. In principle, we should be able to work together, to some degree, on this issue. Third, China is aggressive and expansionist in the Far East. Russia shares our interest in containing Chinese ambitions.
So it is entirely appropriate that our leaders should seek common ground with the Russians, where possible, in pursuit of our national interests. George W. Bush did it, Barack Obama did it, and Donald Trump is doing it. The main difference between Obama and Trump is that Obama was a pushover for Putin, and Trump isn’t.
All of this is so obvious that I have stopped paying attention to the Left’s coverage of alleged “scandals” relating to Russia. The Democrats desperately hope that someone on Trump’s campaign team may have conspired with the Russians to phish the DNC’s email server, as well as the RNC’s. (Not sure how that works, but liberal conspiracy theories don’t have to make sense.) But we know there is no such evidence. If there were, Democrats in the intelligence agencies, who, it now appears, were violating the law to a massive extent in search of dirt on Donald Trump, would have leaked it before the election.
Absent evidence of collusion, the Left’s hysteria over Russia is going to fizzle out. In the end, it will look silly. 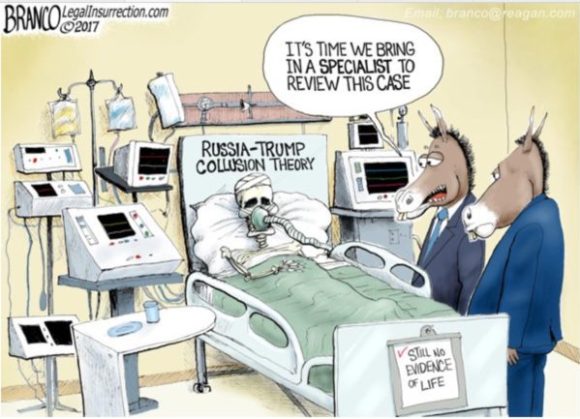 Meanwhile, everyone knows that the New York Times, the Washington Post, CNN, NBC, CBS, ABC, MSNBC, the Associated Press, etc., are using anonymous leaks in an effort to bring down the Trump administration on behalf of their party, the Democrats. I doubt that ten percent of the population could deny that proposition, and pass a lie detector test. So if nothing else, we have achieved clarity.
Trump’s triumphant foreign trip is a reminder, as Steve notes, that the antidote to the Left’s torrent of ineffective leaks is simple: govern. Here, the biggest concern, in my opinion, is Congress, not the president. Republican representatives and senators should get out of Washington and observe how little the people who voted for them are impressed by the Left’s assault on our president. Congress needs to pass the legislation the voters want–tax reform, Obamacare repeal, and the rest. And they need to do it soon.


Intelligence Leaks Endanger National Security
There was wide bipartisan consensus on the Sunday Shows  condemning illegal intelligence leaks and agreement that they are endangering national security.
·        Homeland Security Secretary Kelly said the leaks to the press are “outrageous” and put “people’s lives in jeopardy.”
·        Rep. Adam Schiff criticized continual intelligence leaks to the press, saying this weekend’s story is “another serious leak and that's a problem.”
·        Commenting on another anonymously sourced story about supposed Trump transition team Russia contacts, Sen. Graham stated on the reporting, “I don’t trust this story as far as I can throw it.”
·        Fox News’ Chris Wallace discussed the “torrent” of intelligence leaks saying, “Conservative talk about a deep state, that there are people embedded in law enforcement and embedded in the intelligence community that are trying to bring this President down. It sure seems like it's true.” 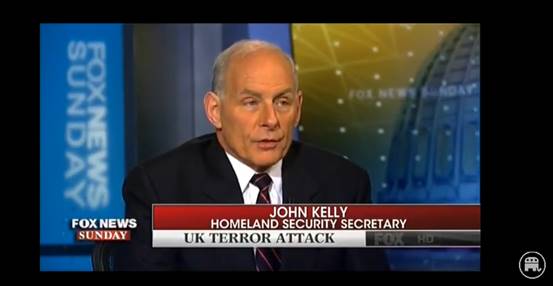 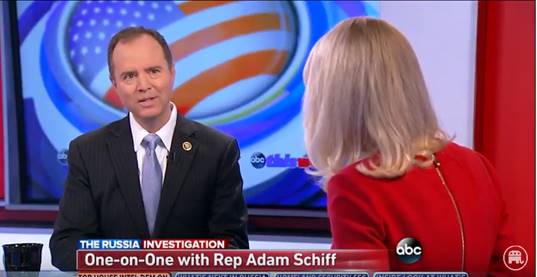 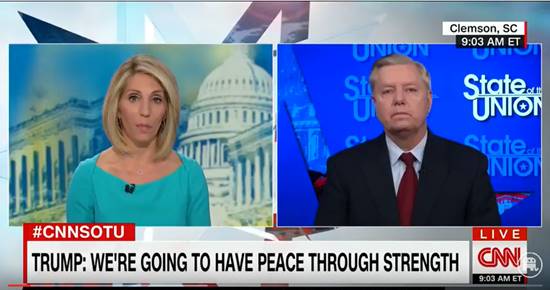 Sen. Graham: “I Don’t Trust This Story As Far As I Can Throw It:”
Watch Clip Here: 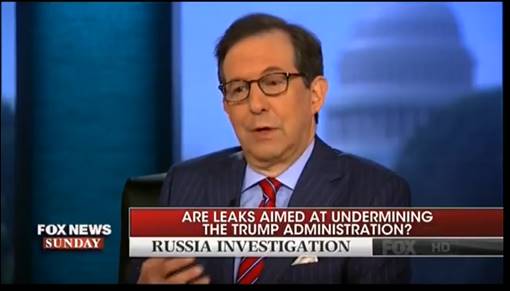