Working Together, Against the Suppression of the First Amendment by the Left
By Melanie Morgan 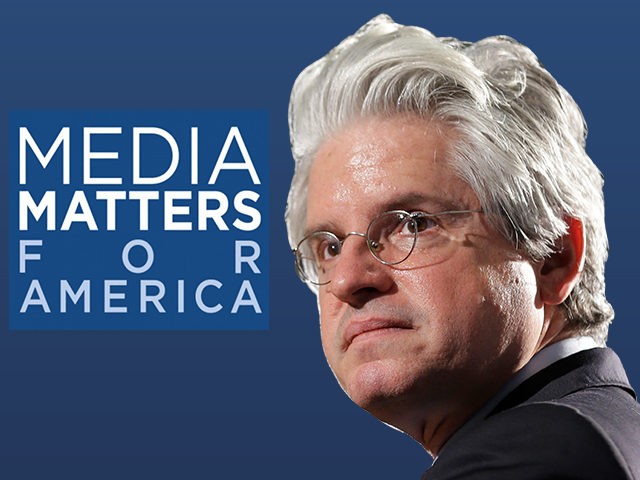 NEW YORK, NY, May 30, 2017 – Today, conservatives stand together with #StoptheScalpings to push back against the attempt to silence those who dare to ask tough questions and pursue the truth.

Sean Hannity, of Fox News, took it upon himself to delve deeper into a story, one that left many unanswered questions requiring further investigation. 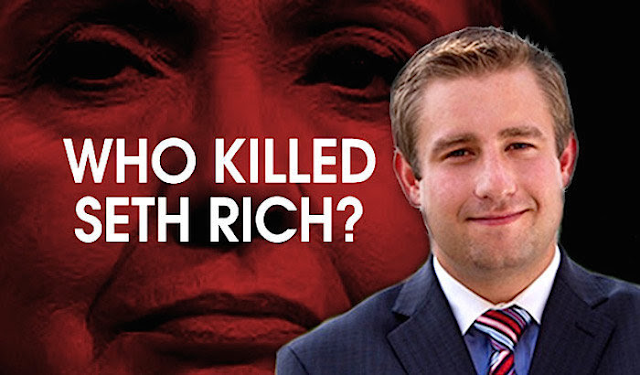 #StopTheScalpings is part of the Media Equality Project, a new organization launched by Brian Maloney and Melanie Morgan, two longtime talk show hosts, political and media analysts.
The DNC, mainstream media, George Soros, and Media Matters for America, deemed Sean Hannity’s pursuit of the facts too close for comfort.
In an effort to protect their ilk, and the secrets they keep, they have created a false narrative. They have defamed Hannity’s character, his work and political positions.
Media Matters has now targeted Sean Hannity’s advertisers all in a back door effort to remove financial support for the show. They do this to silence his voice, because it does not speak in unison with their own.
For months there has been a widespread media narrative advancing a conspiracy theory that the Trump campaign and the Russians colluded to release the DNC emails to Wikileaks, to hurt Hillary Clinton’s presidential campaign.
To date, Former CIA Director John Brennan, Former FBI Director James Comey, Former Director of National Intelligence James Clapper, Senator Dianne Feinstein, Senator Joe Manchin, and Congresswoman Maxine Waters, to name a few, have all admitted that there is no evidence to this effect. In spite of this, the liberal media has spent thousands of hours in print and TV coverage to keep this lie alive.
Hannity is the only the person in America, that we know of, that has actually interviewed the one person who knows the absolute truth as to the origin of the DNC emails. All Hannity has been doing is asking questions, if there is no Russia-Trump collusion, then is there another source?
Asking the question is the responsibility of any good journalist, reporter or news personality. And for just asking questions, based on interviews with the head of Wikileaks (who has never been proven wrong in eleven years) and not going along with the monolithic left-wing Russia-Trump collusion, there is now an attempt to silence Hannity.
Hillary Clinton is one of the founders of Media Matters, and George Soros is a main benefactor, this is a group that has targeted numerous conservative voices for the sake of their being conservative.
While not one liberal has stood up in defense of liberty and freedom for Hannity, there are numerous liberal hosts who have faced criticism for their point of view, that he has supported in the past.
To counteract these fascistic tactics, #StoptheScalpings has decided to fight fire with fire. As long as Media Matters continues to attack conservatives, we will return them the same kindness. We begin with Rachel Maddow who has been the biggest purveyor of lies and propaganda in the media today. Like Media Matters, we will now inform the public and the advertisers about who they are financing.
While we prefer not to be involved in this type of effort, we need to be on equal footing. We will continue to announce the advertisers that finance these efforts and support these hosts who allow lies and conspiracy theories to permeate the airwaves. If Media Matters ceases these type of assaults, we will do the same.
Until then, we will list every advertiser that supports hosts like Rachel Maddow, an outright liar, and someone who deceives the public and defames conservatives on a daily basis. The question to these advertisers is: do they know what their dollars’ support?
Conservatives everywhere are joining #StoptheScalpings, unveiling the advertisers who sponsor the shows, hosts and networks that support the suppression of the First Amendment. Calls, protests, and subscription revocations will continue to occur in rapid response to this miscarriage of justice. The American people will not stand for any company or organization that believes in silencing the voices that do not agree with their own.
Here are the advertisers that support Rachel Maddow’s hateful, biased and untruthful reporting. You will find their names, emails and phone numbers below. We ask you to call them, email them, cancel your subscriptions, unless they pull their support for Rachel Maddow’s programming.
Maddow Show advertiser list is found at this link .
Call them now. Ask them why they are affiliated with outfits that do not uphold the Constitution. Ask them if they believe in freedom of speech, and if they are aware that they are connected with organizations and hosts like Rachel Maddow who are vehemently opposed.
It is time to fight back for freedom, it is time to fight fire with fire.

Why Liberals Are Terrified of Seth Rich
By Sean Gibbons 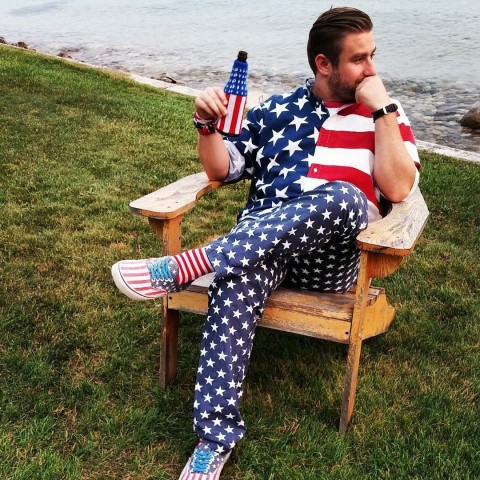 Patriot Seth Rich posing for a photo
As is the case when any young person passes on too soon, Seth Rich’s death is, above all else, a terrible tragedy. While the mystery as to whom murdered Mr. Rich is still open - with no leads - new evidence has become available that clarifies the exact role the slain staffer played in the DNC Wikileaks leak. There is one minor snag: Congress won’t allow the evidence to be released.
Internet entrepreneur Kim Dotcom has come forward with a request to reveal evidence linking Mr. Rich with the Clinton leak in front of the U.S. Congress.  Dotcom, the Megaupload founder and friend of Julian Assange, has already consulted with his legal team and is reportedly ready to testify under oath.
“If Congress includes #SethRich case into their Russia probe I’ll give written testimony with evidence that Seth Rich was @Wikileaks source,” Dotcom tweeted on Friday.
Despite what the media and politicians like to repeat, the Rich/Wikileakes connection has nothing to do with a far-right conspiracy to accuse Hillary Clinton of Murder.
Quite simply, if Mr. Rich were the leaker, the entire Russia narrative blows up in the face of all those who blindly howled about it since November. The mainstream media have devoted thousands of hours to the Russiagate conspiracy theory, and it now appears unwilling to cover this breaking story for a single moment.
This should not be a partisan issue. Mr. Rich was a ferocious supporter of Bernie Sanders, in fact. For all those demanding more investigation into President Trump, can we get one afternoon to listen to a credible billionaire who is willing to testify under oath, at risk of perjury?  Regardless of party, if you would like to get to the bottom of the Rich/Wikileaks connection, share this article and contact your congressman.
Editor's note: For background read these articles Slain DNC Staffer Seth Rich Confirmed as WikiLeaks Contact (not the Russians!), Wikipedia - Murder of Seth Rich.
http://punchingbagpost.com/why-liberals-are-terrified-of-seth-rich
Posted by Frances Rice at 10:46 PM