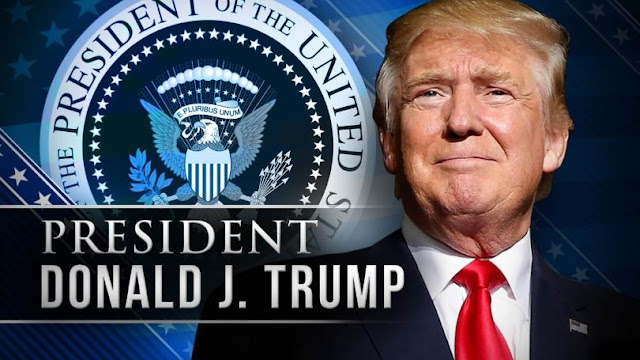 THE WHITE HOUSE
Office of the Press Secretary

ADVANCING HCBUs: President Trump has prioritized HBCUs since the beginning of his Administration.
Posted by Frances Rice at 10:40 AM