Trump acknowledged Russian efforts to meddle in the 2016 election 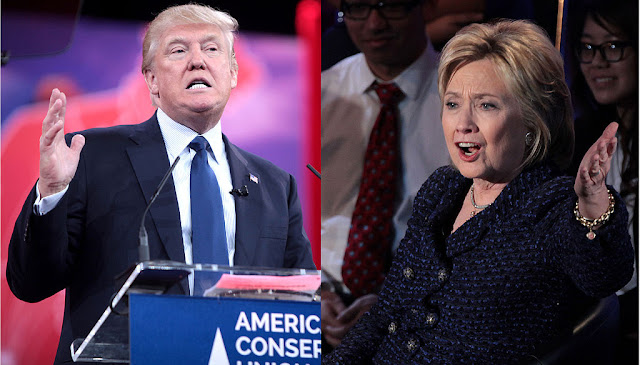 Despite the media saying otherwise, President Trump has consistently acknowledged Russian efforts to meddle in the 2016 election. For instance, he did so in:

·         June 2017 – Trump: “The Obama Administration knew far in advance of November 8th about election meddling by Russia. Did nothing about it. WHY?”

·         The Russians were behind the organization of anti-Trump rallies.

·         Sens. Marco Rubio and Ted Cruz’s campaigns were also the target of the Russians.

The indictment shows the Russians began their efforts to interfere with U.S. elections in 2014. Flashback:

·         2012: President Obama: "I'm glad that you recognize that Al Qaeda is a threat, because a few months ago when you were asked what's the biggest geopolitical threat facing America, you said Russia, not Al Qaeda. You said Russia. In the 1980s, they're now calling to ask for their foreign policy back because, you know, the Cold War's been over for 20 years." Finally, yesterday’s indictment goes out of its way to point out there is no evidence any of the Russians charged colluded with any members of the Trump campaign.  The “collusion” argument is one the left and media have been making for the past year, and it just fell on its face.

Compiled by the Republican National Committee
Posted by Frances Rice at 11:47 PM