Pretending our way to decline

By Paul Mirengoff I Powerline 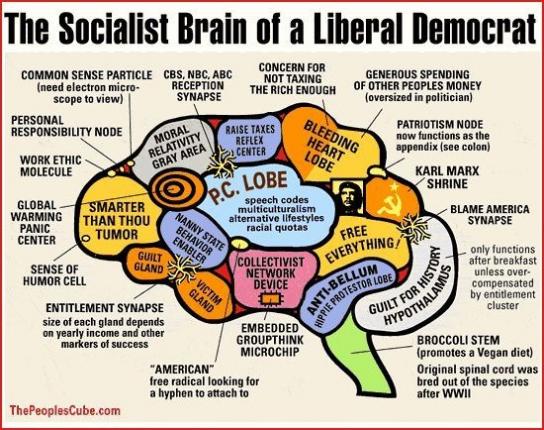 I had hoped that the idiotic left-wing outrage at Attorney General Sessions’ use of the term “Anglo-American law enforcement” would dissipate without making it into mainstream discussion. The fact that former President Obama has referred to the Anglo-American nature of our justice system seemed to support my hope.

No such luck. This morning, I heard NPR pretend there is a legitimate racism story here. So did ABC News and the New York Daily News. (To its credit, the Washington Post countered by trying in two stories to set the record straight).

Accordingly, I must reluctantly agree with Charles Cooke’s take on this pseudo-controversy: “We’re screwed.” 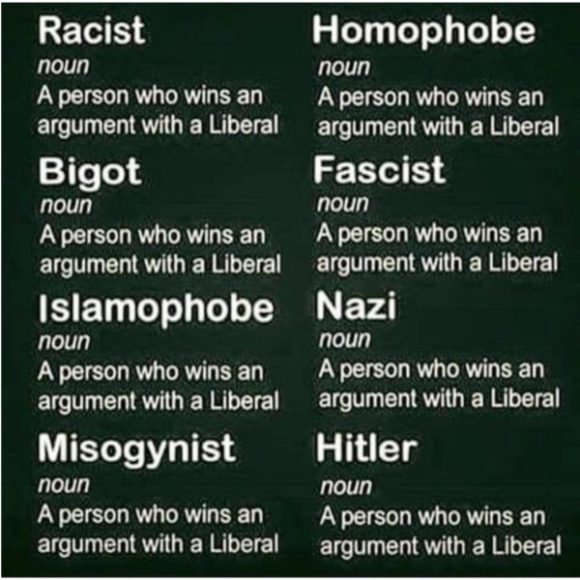 We’re screwed as a polity if we must pretend that our system of law isn’t what it actually is — Anglo-American — lest we be accused of racism.

We’re screwed if we must pretend that black students in public schools are suspended and otherwise disciplined at a disproportionately high rate (including by black teachers) mainly because of their race rather than because of their behavior and, underlying that behavior, their upbringing and family structure. And if we must therefore relax disciplinary standards. Lest we be accused of racism.

We’re screwed if we apply the same kind of fiction to adult criminals and redefine what’s a crime and what’s a proper criminal sentence in an attempt to create racially equal outcomes in our (until now Anglo-American) justice system. Lest we be accused of racism.

We’re screwed if we must pretend that personal and cultural “identity” are irrevocably tied to skin color, and have this doctrine taught to our children as a matter of fact. Lest we be accused of racism.

Nations with a relatively robust sense of reality usually outstrip, and often dominate, nations that lack this sense. Every nation indulges in fictions, but the fewer the better, especially when they carry significant policy implications — explicit or implied.

As the world becomes “smaller” and as we face more and more competition, the risk associated with pretending things becomes more acute. And the risk of adopting positions because they don’t offend rather than because they are true becomes too great to assume.

http://www.powerlineblog.com/archives/2018/02/pretending-our-way-to-decline.php
Posted by Frances Rice at 10:42 AM