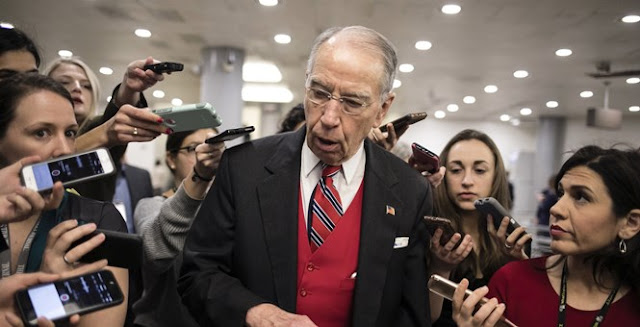 Their referral document reveals that not only was Steele’s research funded by the Democratic National Committee and the Clinton campaign, but Steele also prepared a second, unpublished research document based on material given to him by a source who received it from "a friend of the Clintons."

The heavily redacted referral notes that Steele said he received information that came from "a foreign sub-source who 'is in touch with (redacted), a contact of (redacted), a friend of the Clintons, who passed it to (redacted).”

"It is troubling enough that the Clinton campaign funded Mr. Steele's work, but that these Clinton associates were contemporaneously feeding Mr. Steele allegations raises additional concerns about his credibility," Grassley and Graham wrote in their referral to Deputy Attorney General Rod Rosenstein and FBI Director Christopher Wray.

A House Intelligence Committee memo released Friday alleges that Steele’s unverified dossier on Trump's alleged ties with Russia was used by the FBI and DOJ to obtain a FISA warrant for Trump associate, Carter Page.

The senators are now asking for a declassification review of their referral as they say much of the redacted information was already declassified by President Trump when the House Intelligence Committee memo was released Friday.

“Seeking transparency and cooperation should not be this challenging," he said in a statement. "The government should not be blotting out information that it admits isn’t secret, and it should not take dramatic steps by Congress and the White House to get answers that the American people are demanding. There are still many questions that can only be answered by complete transparency.  That means declassifying as much of the underlying documents as possible.” 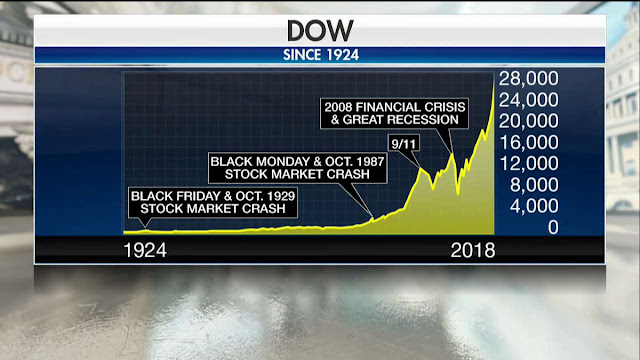