Democrats Have a Religion Problem


A conversation with Michael Wear, a former Obama White House staffer, about the party’s illiteracy on and hostility toward white evangelicals. 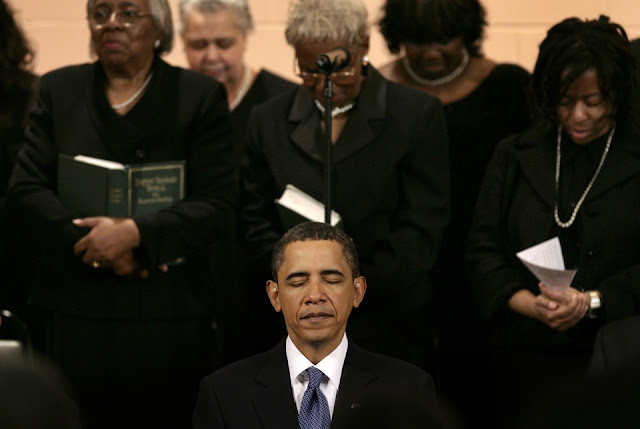 
There aren’t many people like Michael Wear in today’s Democratic Party. The former director of Barack Obama’s 2012 faith-outreach efforts is a theologically conservative evangelical Christian. He is opposed to both abortion and same-sex marriage, although he would argue that those are primarily theological positions, and other issues, including poverty and immigration, are also important to his faith.


During his time working for Obama, Wear was often alone in many of his views, he writes in his new book, Reclaiming Hope. He helped with faith-outreach strategies for Obama’s 2008 campaign, but was surprised when some state-level officials decided not to pursue this kind of engagement: “Sometimes—as I came to understand the more I worked in politics—a person’s reaction to religious ideas is not ideological at all, but personal,” he writes.


Several years later, he watched battles over abortion funding and contraception requirements in the Affordable Care Act with chagrin: The administration was unnecessarily antagonistic toward religious conservatives in both of those fights, Wear argues, and it eventually lost, anyway. When Louie Giglio, an evangelical pastor, was pressured to withdraw from giving the 2012 inaugural benediction because of his teachings on homosexuality, Wear almost quit.


Some of his colleagues also didn’t understand his work, he writes. He once drafted a faith-outreach fact sheet describing Obama’s views on poverty, titling it “Economic Fairness and the Least of These,” a reference to a famous teaching from Jesus in the Bible. Another staffer repeatedly deleted “the least of these,” commenting, “Is this a typo? It doesn’t make any sense to me. Who/what are ‘these’?”


I spoke with Wear about how the Democratic Party is and isn’t reaching people of faith—and what that will mean for its future. Our conversation has been edited for clarity and length.


Click here to read the text of the conversation in the article.
Posted by Frances Rice at 2:16 PM