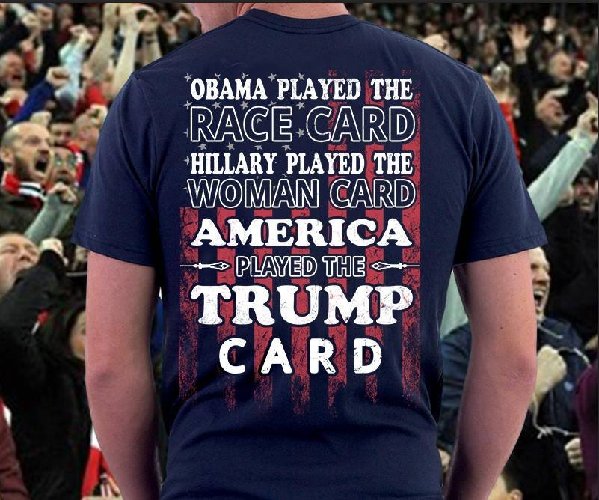 Sometimes life forces us to make decisions, even when we don't have enough information to know how the decision will turn out. The risks may be even greater when people make decisions for other people. Yet there are some who are not only willing, but eager, to take decisions away from those who are directly affected.


Something as personal as what doctor we want to go to has been taken out of our hands by ObamaCare. What job offer, at what pay rate, someone wants to accept has been taken out of their hands by minimum wage laws.
Sick people who are dying are prevented from trying a medication that has not yet completed all the long years of tests required by federal regulations -- even if the medication has been used for years in other countries without ill effects.
One by one, innumerable decisions have been taken out of the hands of those directly affected. This is not just something that has happened. It is a central part of the agenda of the political left, even though they describe what they are doing in terms of the bad things they claim to be preventing and the good things they claim to be creating.
Minimum wage laws are described as preventing workers from being "exploited" by employers who pay less than what third parties want them to pay. But would people accept wages that third parties don't like if there were better alternatives available?
This is an issue that is very personal to me. When I left home at the age of 17, going out into the world as a black high school dropout with very little experience and no skills, the minimum wage law had been rendered meaningless by ten years of inflation since the law was passed. In other words, there was no minimum wage law in effect, for all practical purposes.
It was far easier for me to find jobs then than it is for teenage black high school dropouts today. After the minimum wage was raised to keep up with inflation, for decades the unemployment rate for black male 17-year-olds never fell below TRIPLE what it was for me -- and in some years their unemployment rate was as much as five times what it was when I was a teenager.
Yet many people on the left were able to feel good about themselves for having prevented "exploitation" -- that is, wage rates less than what third parties would like to see. No employer in his right mind was going to pay me what third parties wanted paid, when I had nothing to contribute, except in the simplest jobs.
As for me, my options would have been welfare or crime, and welfare was a lot harder to get in those days. As it was, the ineffectiveness of the minimum wage law at that time allowed me time to acquire job skills that would enable me to move on to successively better jobs -- and eventually to complete my education. Most people who have minimum wage jobs do not stay at those jobs for life. The turnover rate among people who are flipping hamburgers was found by one study to be so high that those who have such jobs on New Year's Day are very unlikely to still be there at Christmas.
In short, the left has been gambling with other people's livelihoods -- and the left pays no price when that gamble fails.
It is the same story when the left prevents dying people from getting medications that have been used for years in other countries, without dire effects, but have not yet gotten through the long maze of federal "safety" regulations in the U.S.
People have died from such "safety." Police are dying from restrictions on them that keep criminals safe.
San Francisco is currently trying to impose more restrictions on the police, restrictions that will prevent them from shooting at a moving car, except under special conditions that they will have to think about when they have a split second to make a decision that can cost them their own lives. But the left will pay no price.
One of the most zealous crusades of the left has been to prevent law-abiding citizens from having guns, even though gun control laws have little or no effect on criminals who violate laws in general. You can read through reams of rhetoric from gun control advocates without encountering a single hard fact showing gun control laws reducing crime in general or murder in particular.
Such hard evidence as exists points in the opposite direction.
But the gun control gamble with other people's lives is undeterred. And the left still pays no price when they are wrong.


http://townhall.com/columnists/thomassowell/2016/12/06/the-lefts-gambles-n2255465?utm_source=thdaily&utm_medium=email&utm_campaign=nl&newsletterad=
Posted by Frances Rice at 10:28 AM