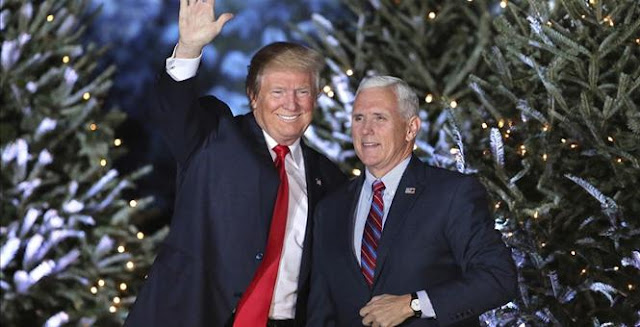 By Erika Haas
President-elect Donald J. Trump assumes office in 30 days, and plans for his inauguration have finally been released.
Here’s your essential guide to the dates and times of January's upcoming inaugural events.
According to PIC Chairman Tom Barrack, “The 2017 inaugural celebrations will reflect President-elect Trump's eagerness to get to work in order to make our country safer and stronger.”
For more information visit the PIC website at www.58pic2017.org
Tickets are available for special viewing areas. 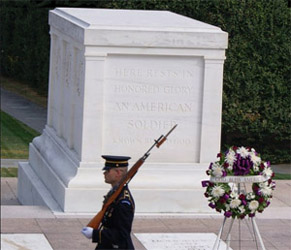 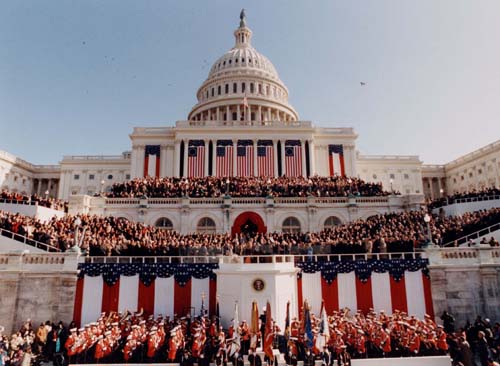 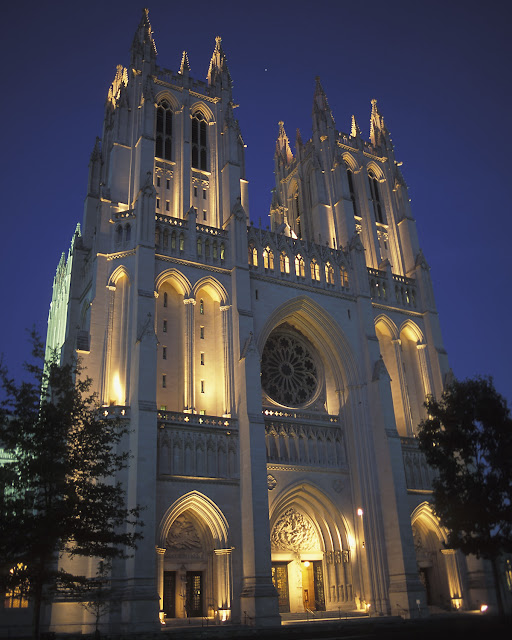