Trump Announces Defense Department Pick To The People, Not The Press 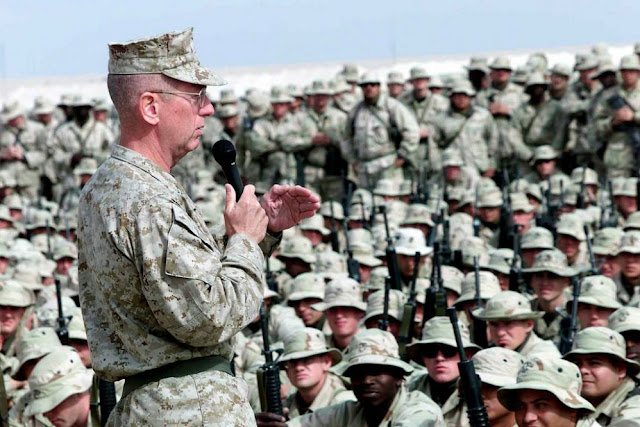 I Served With James Mattis. Here’s What I Learned From Him


By Stanton S. Coerr
To Marines, Gen. James Mattis is the finest of our tribal elders. The rest of the world, very soon, will know how truly gifted he is.
America knows Gen. James Mattis as a character, Mad Dog Mattis, the font of funny quotes and Chuck Norris-caliber memes. 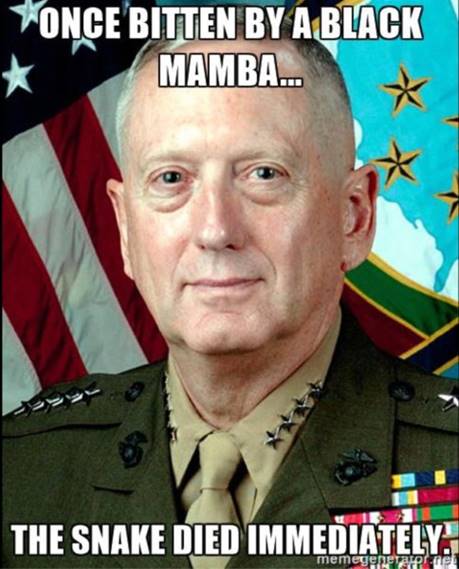