Reports: FBI, CIA Not On The Same Page About Russian Hacking (Maybe Because The Evidence About Russia Helping Trump Is Not Substantiated) 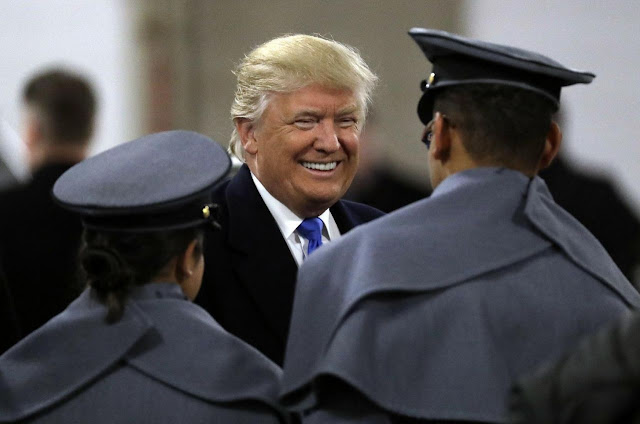 Photo: Trump receives an enthusiastic welcome at the Army-Navy Game, the first President-elect to attend, with the Army ending the Navy’s 14-year winning streak

Contrary to claims made by Democrats about Russian interference helping President-elect Donald J. Trump, there is no definitive proof that the Kremlin ordered such cyber attacks. It’s all based on circumstantial evidence, innuendo, and anonymous sources that are bound by an apparent inter-agency feud between the CIA and the FBI. On December 10, The Washington Post reported that both agencies were not on the same page, which seemed to have angered Democrats: