Judge Jeanine: I'll tell you what hope is, Michelle 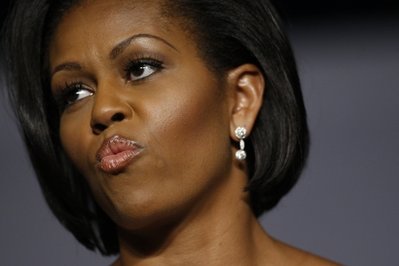 Michelle Obama is out of hope after eight years as first lady.