Ari Fleischer: Impeachment Will Go Down As One Of The Greatest Political Mistakes Pelosi Has Ever Made 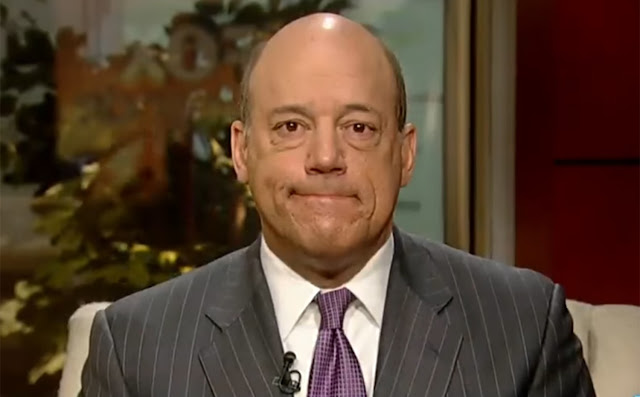 Media consultant and former Bush press secretary Ari Fleischer criticized Pelosi for politicizing impeachment by holding on to the articles of impeachment in the House. Fleischer said Friday if Pelosi really believed that Trump is an urgent threat to the country she would get it to the Senate as soon as possible.

"This will go down as one of the greatest political mistakes the speaker has ever made," Fleischer declared. "When you have the momentum of impeachment because your party earnestly believes in it and thinks it's the right thing to do, and it's urgent that they remove the president from power because the peril he presents, and then you sit on it, all you're doing is showing that this was a hollow exercise all along."

"Democrats, since they took the House, are going to been known for one thing, and that was wasting the nation's time with an impeachment," he said.

Fleischer, a FOX News contributor, said If you think it is urgent to get Trump out you are just showing this was a hollow exercise from the beginning. He added, they don't want to move it to the Senate because they want to hold it as leverage.

"So, what we know now is that impeachment began without a formal vote to authorize impeachment, and it's ending now with a thud," he said. "They don't even want to move it over to the Senate because they want to use it for some type of leverage. And there is no leverage to be had on this because it was a waste of time when it began. Now it's even more of a waste of time."

Fleischer said that if Pelosi is going to keep the articles in the House, Senate Majority Leader Mitch McConnell (R-KY) should hold the impeachment trial during the Democratic presidential primary

"Look, if I'm Mitch McConnell, if you want to match what Nancy Pelosi does, if she's going to delay, he should delay," he said. "And he should schedule the trial to begin ten days before the Iowa caucus and run right through the New Hampshire primary."

[EDITOR'S NOTE: Visit the Real Clear Politics site at the below link to view the powerful video featuring Ari Fleischer.]

https://www.realclearpolitics.com/video/2019/12/21/ari_fleischer_impeachment_will_go_down_as_one_of_the_greatest_political_mistakes_pelosi_has_ever_made.html
Posted by Frances Rice at 10:45 AM