IMPEACHMENT BACKFIRE: Trump Now Leads All of His Likely Rivals in National Polls, Even Biden 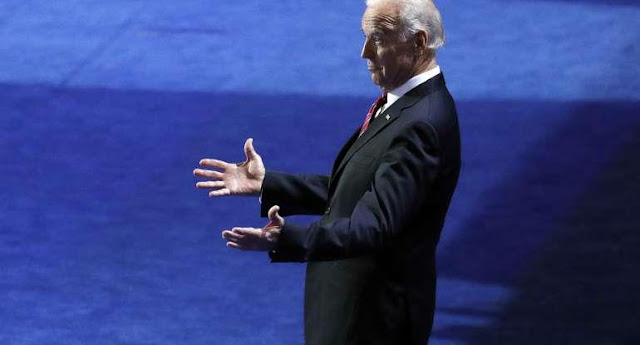 The fallout from the Democrats' impeachment of Trump keeps getting worse for Democrats. Not only do a plurality now oppose impeachment and removal, but Trump is now leading all of his likely Democrat rivals for the White House in head-to-head match-ups, according to a new USA Today/Suffolk University Poll.

While obviously polls this far out from the election are hardly reliable indicators, several factors make it clear that Trump is in a very strong position. At this time in the 2012 election cycle, Obama was consistently beating Romney in national polls. Given Trump's already overwhelmingly negative media coverage, the partisan impeachment hearings of the Democrats were the best chance to knock Trump's numbers down, but instead of all his likely rivals crushing him in national polls, he's now beating them.  What does that tell you?

Trump spent most of the 2016 election underwater in terms of national polling—so much so that pundits were almost universally predicting Hillary's coronation.

With the exception of an economic collapse, the height of an impeachment inquiry should be the worst possible thing for Trump. He's had Democrats being given hours and hours of air time claiming him to be a criminal. Yet, here we are — support for impeachment is underwater, and he's outpolling his likely rivals. Many underestimated him in 2016—including me—who should be looking at the numbers today and realizing that save for an economic downturn, Donald Trump will be extremely difficult to beat in 2020,
_____