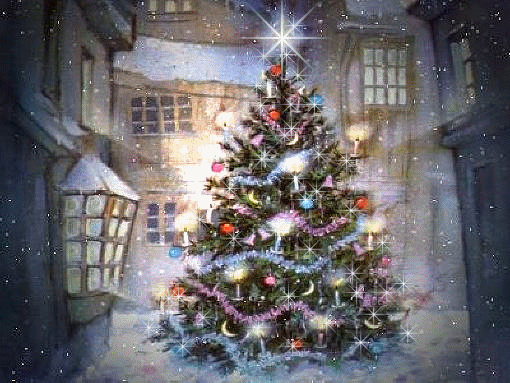 We wish our visitors and supporters a
Merry Christmas
and a
Happy New Year!! 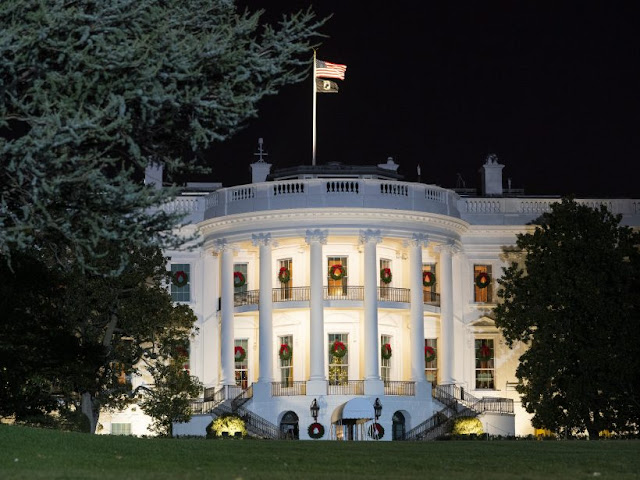 Washington is quiet this morning with Congress gone for the holidays.

And while it may have seemed like the impeachment took over, it turns out President Trump and lawmakers got quite a few things done before heading home.

Congress made a flurry of bipartisan moves ahead of the holidays even as impeachment dominated the headlines.

The House and Senate cleared a large spending package, a carefully crafted trade agreement and a major defense bill all in one week.

[The crafted trade agreement is the new United States-Mexico-Canada Agreement (USMCA) that is a beneficial win for workers, farmers, ranchers, and businesses. It will create a more balanced, reciprocal trade that supports high-paying jobs for Americans and grows the American economy.]

Among the other policies approved: Creating a Space Force as a new branch of the military, giving federal workers paid family leave, helping states that depend on trade and raising the smoking age to 21 years old.

Legislation was passed and signed by President Trump in part to clear the decks ahead of the 2020 election. And to show voters sick of partisanship that Congress can still function.
…