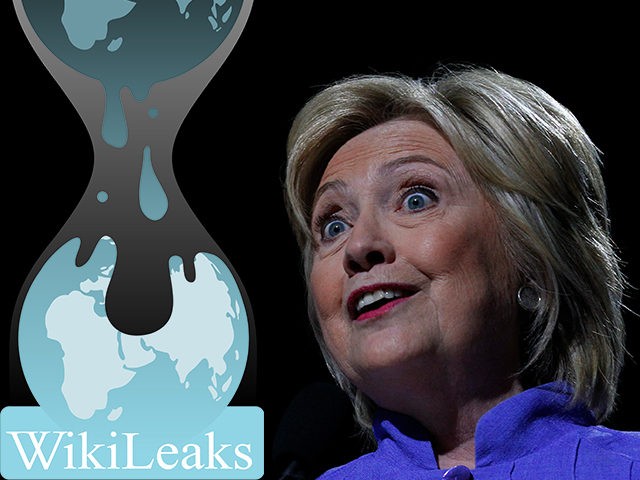 ANOTHER CLINTON CORRUPTION BOMBSHELL: The political organization of longtime Clinton insider and Virginia Governor Terry McAuliffe gave nearly $500,000 to the State Senate campaign of Jill McCabe, the wife of a senior FBI official who helped oversee the criminal probe into Clinton’s email server.
The Wall Street Journal reports:
The political organization of Virginia Gov. Terry McAuliffe, an influential Democrat with longstanding ties to Bill and Hillary Clinton, gave nearly $500,000 to the election campaign of the wife of an official at the Federal Bureau of Investigation who later helped oversee the investigation into Mrs. Clinton’s email use.
Campaign finance records show Mr. McAuliffe’s political-action committee donated $467,500 to the 2015 state Senate campaign of Dr. Jill McCabe, who is married to Andrew McCabe, now the deputy director of the FBI.
The Virginia Democratic Party, over which Mr. McAuliffe exerts considerable control, donated an additional $207,788 worth of support to Dr. McCabe’s campaign in the form of mailers, according to the records.
That adds up to slightly more than $675,000 to her candidacy from entities either directly under Mr. McAuliffe’s control or strongly influenced by him.
The figure represents more than a third of all the campaign funds Dr. McCabe raised in the effort.


Clinton campaign chairman John Podesta’s ties to Russian business interests, and his possible attempts to avoid disclosure, are coming under scrutiny.
The Wall Street Journal’s James Freeman writes:
Hillary Clinton campaign chairman John Podesta has responded to the WikiLeaks publication of his private emails by suggesting they were stolen by the Russians to elect Donald Trump.
What he doesn’t like to talk about is the business he’s done with a Kremlin-backed investment firm and the lengths he’s gone to avoid scrutiny of this relationship.
About eight months after Mr. Podesta joined Joule in 2011, an investment fund backed by the Russian government, Rusnano, announced plans to invest about $35 million in the company.
Several months later, Joule announced that Rusnano Chairman Anatoly Chubais was joining its board of directors.
Around the same time, Mr. Podesta joined Secretary of State Hillary Clinton’s Foreign Affairs Policy Board …


In Nevada, the state’s largest newspaper backed Donald Trump over Hillary Clinton.
The Las Vegas Review-Journal editorializes:
[L]et us not be distracted by the social media sideshows and carnival clatter.
Substantive issues are in play this November.
Our allies on the world stage watch nervously as America retreats from its position of strong leadership leaving strife and conflict rushing to fill the void.
The past eight years have pushed us $20 trillion into debt, obligations that will burden our children and grandchildren.
The nation’s economy sputters under the growing weight of federal edicts and regulations that smother growth and innovation.
Obamacare threatens to crash and burn.
The middle class struggles.
An administration promising hope and unity instead brought division.
Yet Hillary Clinton promises to lead us down the same path.
She’ll cuddle up to the ways and perks of Washington like she would to a cozy old blanket.