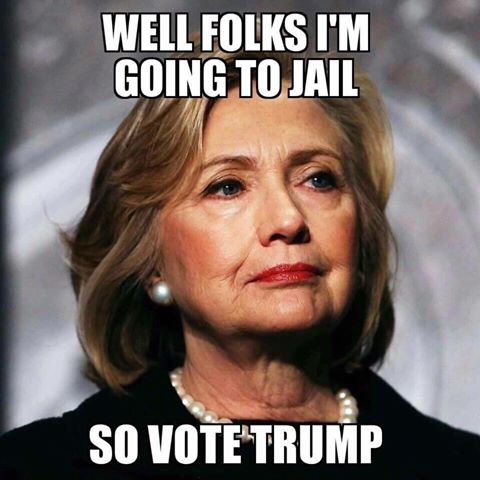 By Daniel Halper and Bruce Golding


A high-ranking FBI official talked of La Cosa Clinton Sunday — as he placed the Democratic political family in the same category as the Gambinos, Colombos and Lucheses.
“The Clintons, that’s a crime family,” declared former New York FBI chief James Kallstrom in a radio interview.
“It’s like organized crime, basically. The Clinton Foundation is a cesspool.”
He echoed many of GOP presidential candidate Donald Trump’s talking points as he described Clintons as dishonest, greedy and scheming, during the interview with supermarket billionaire John Catsimatidis on AM970.
“It’s just outrageous how Hillary Clinton sold her office for money,” said Kallstrom who has long been a critic of the Clintons and President Obama.
“And she’s a pathological liar, and she’s always been a liar. And God forbid if we put someone like that in the White House.”
In another interview Sunday, Kallstrom said that the handling of the probe into Clinton’s emails by FBI Director James Comey was sowing dischord among rank and file FBI agents.
“There’s a major, major morale problem. I mean, it’s like a boiling cauldron,” Kallstrom told Fox News’ “Justice with Judge Jeanine” program Saturday night.
“I don’t know that ‘cause I talk to everybody down there, but I’ve talked to enough people . . . and they are totally disgusted with him.”
Kallstrom also ripped Attorney General Loretta Lynch, saying she never had a “real investigation” into the emails.