The bombshell “Clinton, Inc. memo”: Proof That A Hillary Clinton Presidency Will Be Completely Corrupt 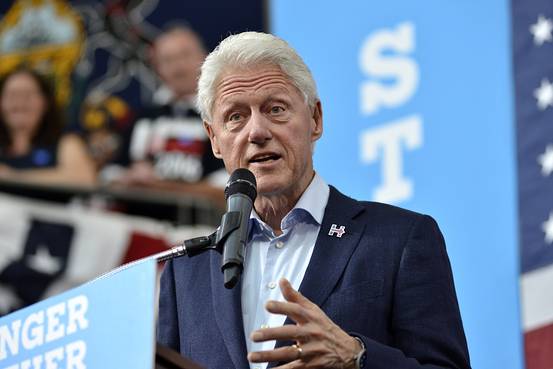 The Clintons don’t draw lines between their ‘charity’ and personal enrichment.


In an election season that has been full of surprises, let’s hope the electorate understands that there is at least one thing of which it can be certain: A Hillary Clinton presidency will be built, from the ground up, on self-dealing, crony favors, and an utter disregard for the law.


This isn’t a guess. It is spelled out, in black and white, in the latest bombshell revelation from WikiLeaks.


It comes in the form of a memo written in 2011 by longtime Clinton errand boy Doug Band, who for years worked simultaneously at the Clinton Foundation and at the head of his lucrative consulting business, Teneo.


It is astonishingly detailed proof that the Clintons do not draw any lines between their “charitable” work, their political activity, their government jobs or (and most important) their personal enrichment.


Every other American is expected to keep these pursuits separate, as required by tax law, anticorruption law and campaign-finance law. For the Clintons, it is all one and the same—the rules be damned.
Posted by Frances Rice at 12:06 PM