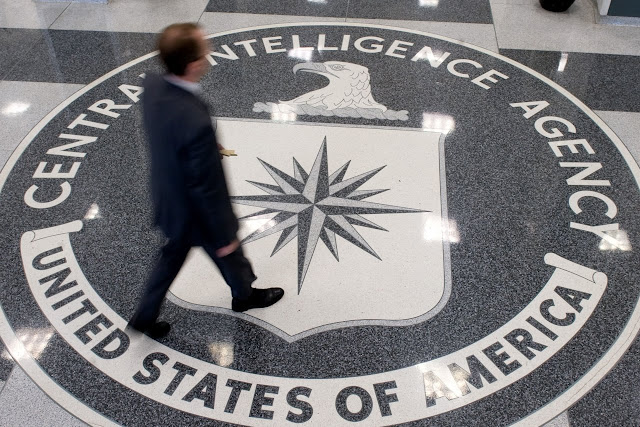 WikiLeaks’ dump of information this week may be the largest breach of classified information in the CIA’s history. The FBI is probing the leak, which revealed information on approximately 500 CIA projects, each with its own sub-projects, malware and hacker tools. Here are some of the notable CIA initiatives exposed in the trove of documents:


Weeping Angel: A program developed in collaboration with British intelligence that allegedly captures audio—but not video—from peoples’ homes by hacking  Samsung smart TVs. According to Wikileaks, the CIA can turn these TVs into bugging devices even when they are turned off, so conversations can be recorded and sent to a covert CIA server.
Hammer Drill: A malware that targets Windows operating systems by infecting software on CDs and DVDs. Wikileaks says the malware has air gap-jumping abilities that allow it to target computers isolated from the internet.
Fine Dining: A suite of 24 decoy applications that, according to Wikileaks, CIA agents can use to infect a computer or collect data while they appear only to be running innocuous programs such as a slide show or computer game.
HarpyEagle: Appears to be a CIA program that has been investigating how to use wireless routers associated with Apple AirPort Extreme and AirPort Time Capsule to access the file systems of targeted computers.
HIVE: A suite of malware developed by the CIA that targets Windows, Solaris, Linux and MikroTik internet routers and helps establish communication with infected computer systems, according to WikiLeaks.
Umbrage: A library of malicious software components taken from commercial and foreign sources found to have been used in internet hacking attacks. The library appears to give the CIA the ability to deploy hacking tools and techniques that have been known to work in operations by other countries. 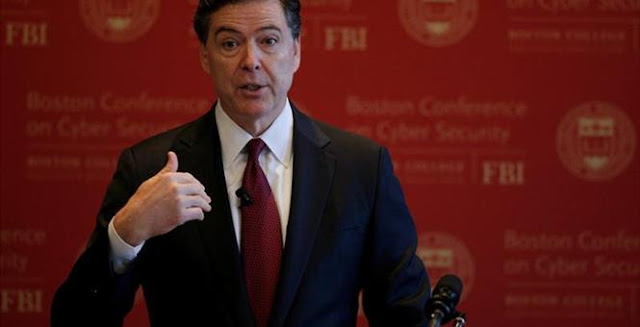 On Tuesday, WikiLeaks released what is believed to be sensitive details into the CIA's hacking processes. The 10,000 pages of documents expose the tools the agency uses to hack into electronic devices.


The FBI has just launched an investigation to try and find the mole.
“They’re going to try to do some forensic work because those documents probably have been changed [over time], so that enables them to narrow down the period to when they were taken,” said Alex Yampolskiy, the CEO of SecurityScorecard. “Once you say ‘this seems like it was a snapshot from this particular time,’ then they can look at audit logs of who had access to the document during that time frame.”
The CIA leak, according to some experts, is on par with being just as serious or even worse than Edward Snowden's NSA expose in 2013.