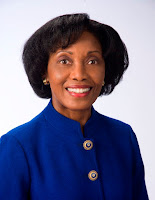 
To see more black American women success stories visit Black-O-scoPE | Curated African-American News and Video Content. The mission of Black-O-scoPE is to meet an unfilled need, which is to increase the visibility and revenue of black content providers who promote traditional African-American values. Here is the link:  www.BLackOscoPE.com 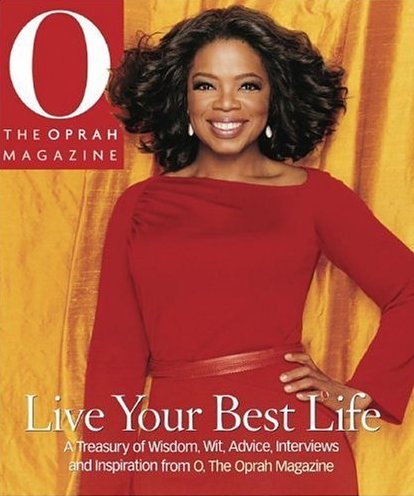 Oprah Winfrey is on the list of the world’s top 15 self-made women billionaires. 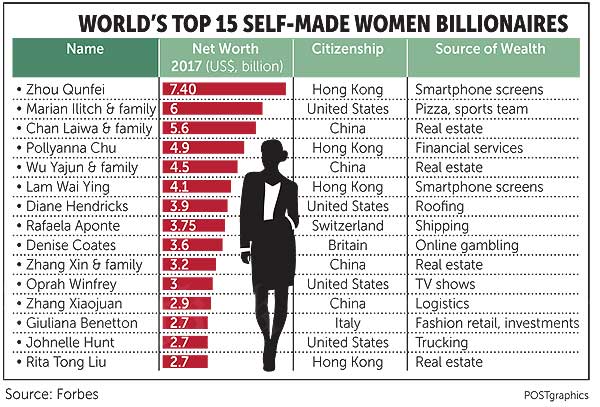 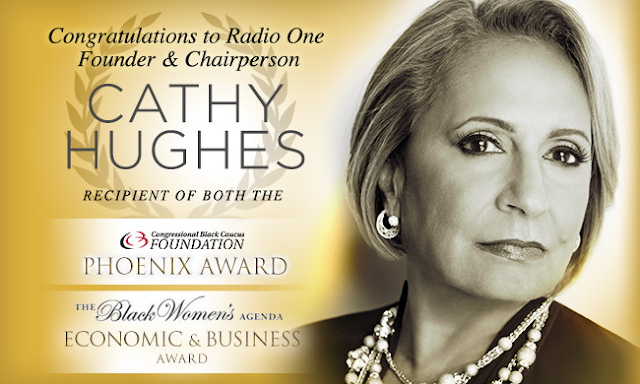 Shonda Rhimes is a writer and producer who is the the titan behind Grey's Anatomy, Scandal and How to Get Away With Murder. She is responsible for some 70 hours of television per season and has become one of Hollywood’s most powerful icons.

To see her video: “My year of saying yes to everything” click here.
Posted by Frances Rice at 3:35 PM