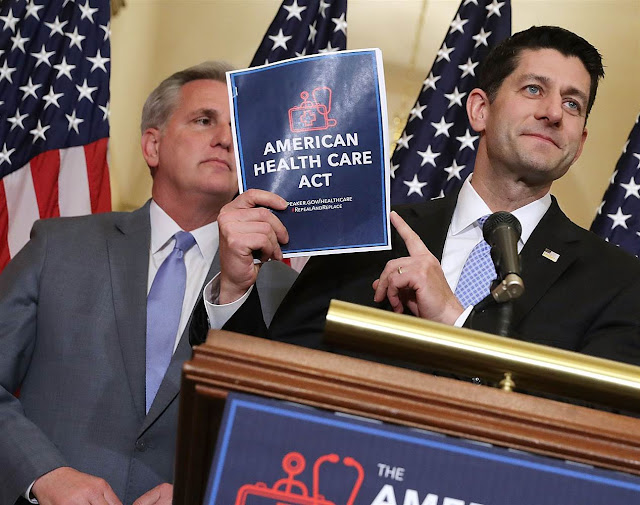 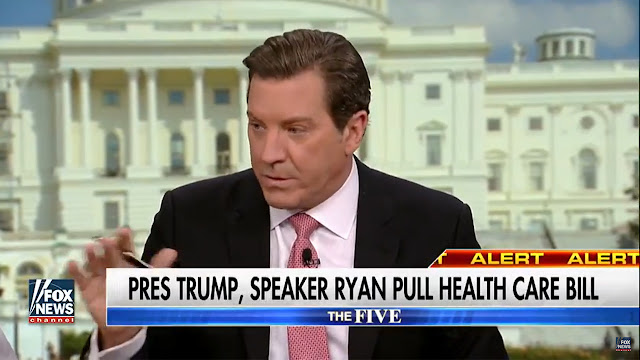 “ObamaCare will explode and we will all get together and piece together a great healthcare plan for THE PEOPLE,” Trump tweeted. “Do not worry!”
Trump tweet after House Speaker Paul Ryan on Friday cancelled the final vote for the ObamaCare replacement bill, upon concluding he didn’t have enough votes despite the chamber’s GOP majority. 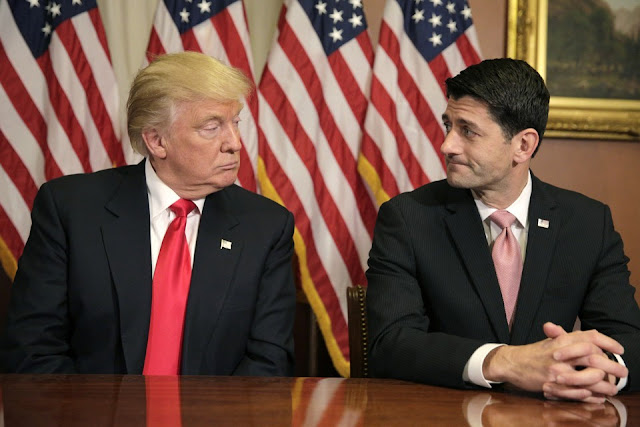 “We’re going to be living with ObamaCare for the foreseeable future,” the Wisconsin Republican said afterward, making clear that neither he nor President Trump intend to introduce new legislation.
Meanwhile, Trump appeared to already be turning his attention to tax reform and returning to his plan to allow ObamaCare to continue -- with the expectation that the 2010 health care law would implode amid increasing costs and few options for Americans.
Still, his tweet Saturday suggested a potentially willingness to work on a bipartisan plan on overhauling ObamaCare -- albeit a scenario in which Democrats come to the GOP-controlled Congress to work together on improvement.
-----


ObamaCare will explode and we will all get together and piece together a great healthcare plan for THE PEOPLE. Do not worry!
-----


The Republican divided that doomed the party’s ObamaCare replacement bill appears as equally wide in the aftermath, with leaders in disagreement about the next step.
Ohio Democratic Rep. Tim Ryan on Saturday seemed open to such discussions, acknowledging that ObamaCare indeed has problems, including too few tax credits for poor Americans to help pay for the insurance. 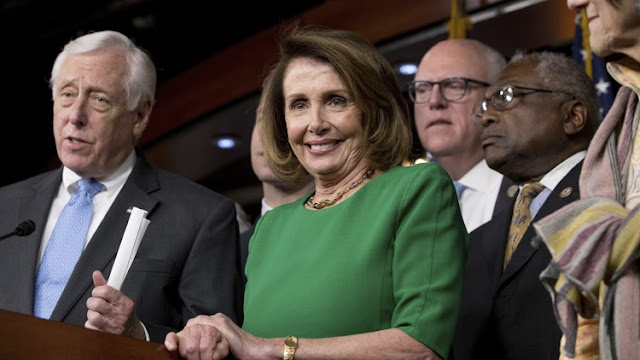 “ObamaCare is not perfect. We need to fix things” he said on Fox News’ “Fox & Friends.” “This is all fixable if we sit down as reasonable people.”
Louisiana GOP Sen. Bill Cassidy told Fox News' "America's News Headquarters" on Saturday that he agrees with Trump's tweet, suggesting a bipartisan effort.