Trump signals Motor City is a pariah no more 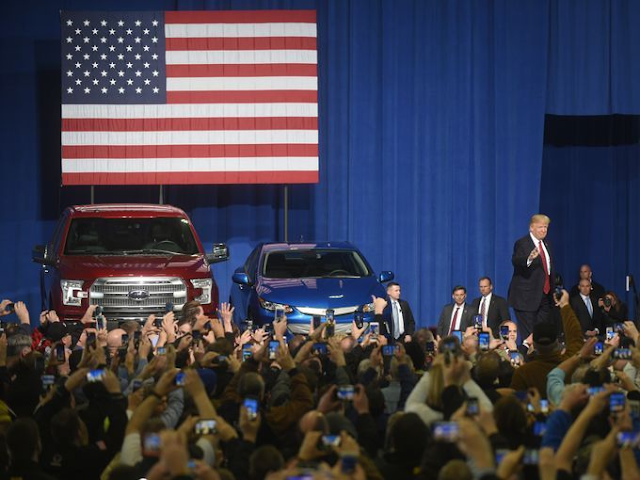 By Nolan Finley
The Detroit News

As someone who’s covered the automobile business for decades from a Motor City perspective, I found it remarkable — heartening, actually — to see an American president stand before autoworkers and executives and declare, “The assault on the American auto industry is over.”


An assault is exactly what it’s been for most of the past 40 years, as Washington squeezed the industry in an ever-tightening vise of rules and regulations.
Detroit became the favorite whipping boy for politicians of both parties as they sought to quiet the increasingly powerful environmental lobby and offload the responsibility for cleaning the earth onto the people who make vehicles and the towns they live in.
Few places in America, outside perhaps the coal fields and tobacco patches, have suffered more under the oppressive hand of Washington’s rule-making agencies than has Detroit.
Every new round of mandates from D.C. added another layer of cost and development challenges on automakers already straining to meet the last ones.
The habit in Washington is to pull from thin air an arbitrary fuel economy number or safety standard and say to Detroit, “Meet it,” without regard to the impact on the sticker price or whether it is even technologically possible.
And each time, the automakers are forced to make tough decisions about where and how their cars and trucks are made, choices that often killed the jobs of Michigan’s autoworkers or sent them out of the country.
No more, said President Donald Trump in Ypsilanti Wednesday. 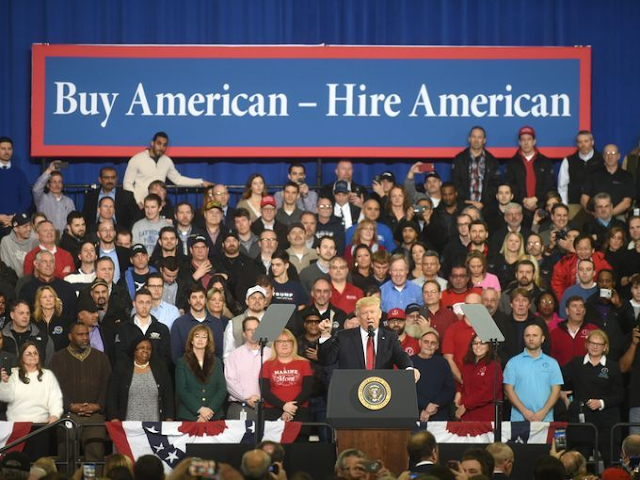 And he backed up his words by restoring a promise former President Barack Obama made when he imposed the latest stringent mileage mandates on the industry.
Obama busted the pledge of a thorough midterm review of the 54.5 mpg target on his way out the door, his last gift to climate alarmists and final kick in the gut to Detroit’s carmakers.
Yes, Obama rescued the auto industry with a massive bailout, and shares credit for its current prosperity. But his lack of understanding of the marketplace put its long-term viability at risk by dictating the production of vehicles consumers won’t buy and making it harder for them to build the vehicles consumers want.
It made Obama look tough on an industry out of favor on the coasts.
But he wasn’t tough enough to take the politically risky steps necessary to create a market for the cars Washington designed. Raising gasoline taxes, for example.
Trump wants the automakers to manufacture in America.
And for the first time in my memory, backed up the demand with policies to make it possible, like revisiting the onerous fuel standards. 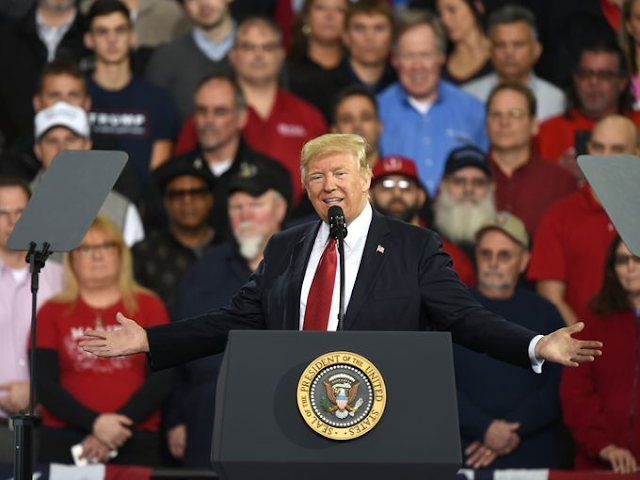 Wednesday’s speech marked a turnaround from the dark days when Detroit’s auto executives had to crawl to Washington to be humiliated by a Congress that treated them as if they were making cigarettes, rather than a product that is a keystone of the national economy.
The reasonable regulatory relief Trump offered won’t doom the earth.
But hopefully it will begin a new era of rule-making rooted in market and technological reality and not intended to punish automakers and autoworkers for making cars.
Nolan Finley’s book, “Little Red Hen: A Collection of Columns from Detroit’s Conservative Voice,” is available from Amazon, iBooks, and Barnes & Noble Nook.
Posted by Frances Rice at 12:53 PM