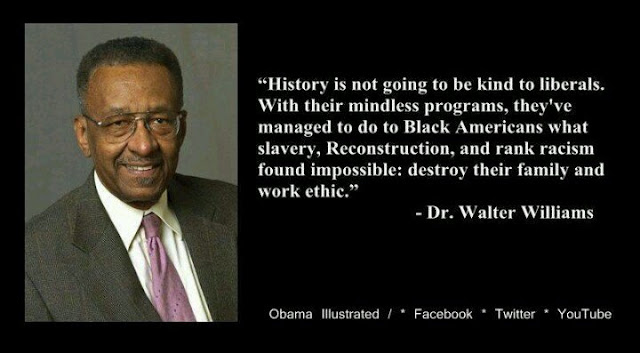 Nationally, black junior high and high school students are suspended at a rate more than three times as often as their white peers, twice as often as their Latino peers and more than 10 times as often as their Asian peers.
According to former Department of Education Secretary Arne Duncan, the "huge disparity is not caused by differences in children; it's caused by differences in training, professional development, and discipline policies. It is adult behavior that needs to change."
In other words, the Education Department sees no difference between the behavior of black students and white, Latino and Asian students. It's just that black students are singled out for discriminatory discipline.
Driven by Obama administration pressures, school districts revised their discipline procedures by cutting the number of black student suspensions.
Max Eden, senior fellow at the Manhattan Institute, has written a report, "School Discipline Reform and Disorder: Evidence from New York City Public Schools, 2012-16."
The new discipline imposed on public schools is called restorative justice.
Rather than punish a student through exclusion (suspension), restorative justice encourages the student who has misbehaved to reflect on his behavior, take responsibility and resolve to behave better in the future.
The results of this new policy are: increased violence, drug use and gang activity.
Max Eden examines the NYC School Survey of teachers and students and finds that violence increased in 50 percent of schools and decreased in 14 percent. Gang activity increased in 39 percent of schools and decreased in 11 percent.
For drug and alcohol use, there was a 37 percent increase while only 7 percent of schools improved.
It's not just New York City where discipline is worse under the Obama administration's policy.
Max Eden reports: "One Chicago teacher told the Chicago Tribune that her district's new discipline policy led to 'a totally lawless few months' at her school. 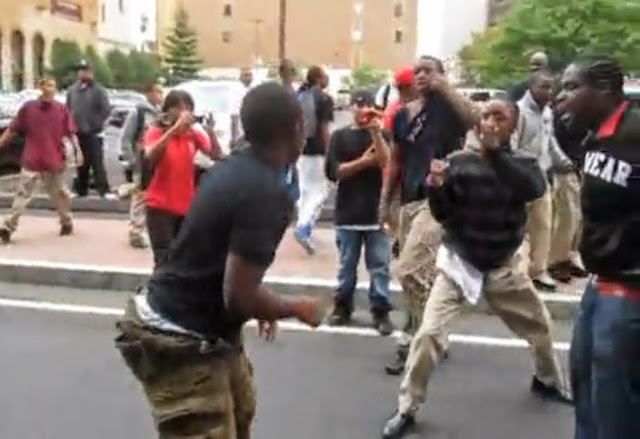 One Denver teacher told Chalkbeat that, under the new discipline policy, students had threatened to harm or kill teachers, 'with no meaningful consequences.' ...
After Oklahoma City Public Schools revised its discipline policies in response to federal pressure, one teacher told the Oklahoman that '[w]e were told that referrals would not require suspension unless there was blood.'"
Max Eden reports that in Oklahoma City a teacher said that: "Students are yelling, cursing, hitting and screaming at teachers and nothing is being done but teachers are being told to teach and ignore the behaviors. These students know there is nothing a teacher can do. Good students are now suffering because of the abuse and issues plaguing these classrooms." 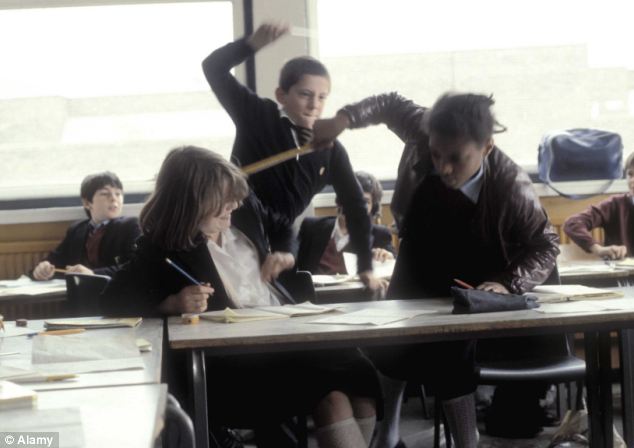 In Buffalo, a teacher who was kicked in the head by a student said: "We have fights here almost every day. The kids walk around and say, 'We can't get suspended -- we don't care what you say.'"
Ramsey County attorney John Choi of St. Paul, Minnesota, described how the number of assaults against teachers doubled from 2014 to 2015 and called the situation a "public health crisis."
Testifying before the U.S. Commission on Civil Rights, a former Philadelphia teacher said that a student told him, "I'm going to torture you. I'm doing this because I can't be removed."
Eden's report cites similar school horror stories in other cities.
Since most of the school violence and discipline problems rest with black students, there are a few questions that black parents, politicians, academics and civil rights advocates should ponder.
Is academic achievement among blacks so high that black people can afford to allow miscreants and thugs to sabotage the education process?
For those pushing the Obama administration's harebrained restorative justice policy, can blacks afford for anything to interfere with the acquisition of academic excellence?
Finally, how does the Obama restorative justice policy differ from a Ku Klux Klan policy that would seek to sabotage black education by making it impossible for schools to rid themselves of students who make education impossible for everyone else?