Hell Is Getting Crowded for Liberal Hypocrites 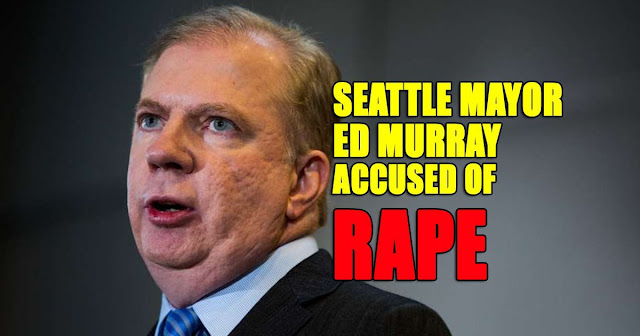 ﻿
That so-called special place in hell is getting a bit crowded.


Remember when former Secretary of State Madelyn Albright introduced Hillary Clinton at an event in New Hampshire last year, tellng the crowd that "there was a special place in hell for women who don’t help each other?" The phrase is catching on!
Ivanka Trump, speaking about the sexual abuse allegations against Alabama GOP Senate candidate Roy Moore, told the Associated Press that there’s a "special place in hell for people who prey on children . . . "
And then there is former Clinton adviser and Democratic strategist Doug Schoen who said that there was "a special place in hell" for Sen. Kristen Gillibrand, D-N.Y., who, after accepting endorsements, funding, and support from the Clintons — and assuming Clinton’s Senate seat — recently said that Bill Clinton should have resigned the presidency after the affair with Monica Lewinsky.
If Gillibrand deserved a special place in hell for being ungrateful to the Clintons, why not LaVar Ball, father of UCLA basketball player LiAngelo Ball, one of the three UCLA basketball players arrested in China for shoplifting, who were released after President Trump intervened with Chinese President Xi.
Ball said that Trump didn’t deserve any credit for getting his son and his two teammates released; and, that if he was "going to thank somebody, I’d probably thank President Xi."
Talk about ingratitude. No wonder Trump called him an "ungrateful fool."
He should talk to the family of American college student Otto Warmbier who died a few days after returning home in a vegetative state coma from North Korean detention.
As my friend Richie said, Ball’s son’s conduct shows how "horrible a job he did as a father in raising a son who grew up thinking it was okay to steal. He should be thanking the president!"
Many would argue that, if any group merits a reserved seat in that "special place," it is those feminists and left-wing women who looked the other way when any of their liberal male politicos were accused of sexual harassment or misconduct.
Silence was and is the rule!
The National Organization of Women (NOW) and other women’s groups did not go on the warpath against Sen. Ted Kennedy, D-Mass., for his philandering, including being involved in the death of Mary Jo Kopechne. They were also silent during the travails of former President Bill Clinton and the many allegations of sexual misconduct including the Lewinsky affair. 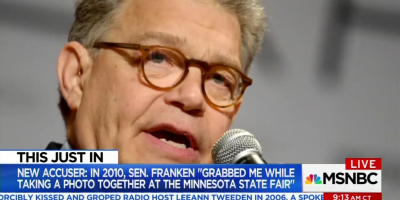 And, note that they have not called for the resignation of Sen. Al Franken, D-Minn., based on the allegations of sexual misconduct by two women.
It’s a virtual certainty that they will not call for the resignation of Rep. John Conyers, D-Mich., the longest serving member in the U.S. House and the ranking Democrat on the House Judiciary Committee, as has his hometown paper the Detroit Free Press, for allegations of sexual misconduct. And of course, they would not dare attack or criticize a black liberal Democrat.
You can also be assured that the most vocal female members of the Congressional Black Caucus, who are so high and mighty against Trump Rep. Sheila Jackson Lee, D-Texas, Rep. Frederica Wilson, D-Fla., and the Democrats’ favorite diva Rep. Maxine Waters, D-Calif., will remain silent on their Caucus colleague.
In that regard, we have not heard any outrage from the 16 female Democrats in the U.S. Senate regarding the allegations against their colleague Mr. Franken.
Those who would usually be running to the microphones and cameras to attack a conservative or Republican accused of such conduct to bolster their illusionary hopes for a chance at a 2020 nomination have run for the door — Gillibrand, Sen. Elizabeth Warren, D-Mass., and Sen. Kamala Harris, D-Calif.
Of course, let’s keep in mind that feminists and liberal Democrats will tolerate almost anything from a male politician as long as he supports abortions or partial birth abortions. Enter Alabama Democratic Senate candidate and abortion supporter Doug Jones!
That’s why many would agree that they deserve that special place in hell for their hypocrisy on such an important life and death issue — the killing of innocent, unborn children.
Finally, as we enter the home-stretch on tax reform, we will see how many Senate Republicans will deprive the nation of over-due and well-deserved tax reform to foster economic growth and job creation.
To those who do, there will be a special kind of place for them, maybe not in the hell as discussed above, but in every politician’s form of hell — defeat at the ballot box.


Clarence V. McKee is president of McKee Communications, Inc., a government, political, and media relations consulting firm in Florida. He held several positions in the Reagan administration as well as in the Reagan presidential campaigns. He is a former co-owner of WTVT-TV in Tampa and former president of the Florida Association of Broadcasters.
https://www.newsmax.com/ClarenceVMcKee/albright-clinton-kennedy/2017/11/22/id/827769/#
________________


Playboy Ethics, Puritan Consequences in the Year of Sex Scandals 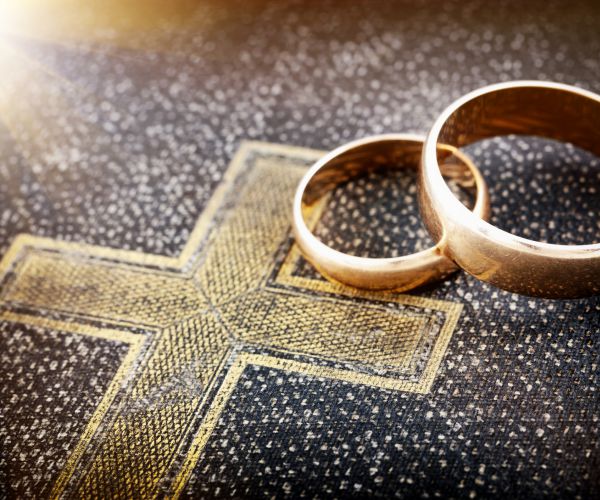 2017 may go down as the year that sexual scandals rocked America.


The thing about a charge of rape, said 17th century British judge Sir Matthew Hale, is that it ‘‘is an accusation easily to be made and hard to be proved, and harder to be defended by the party accused” — even if that party is innocent. It is an excruciating dilemma. Most such crimes occur in private. And yet false charges are also sometimes made. How do we give proper due process to the accused while showing compassion to victims?
But one thing that troubles me about all this is that Hollywood and the culture do so much to promote an immoral sexual ethic.
Pop music and movies and TV routinely promote sex outside of God-given marital boundaries. Then when someone engages in these activities, especially if they want to run for office, they are besmirched by this.
I think what we are seeing in some ways is this: Playboy ethics, but Puritan consequences. We are constantly bombarded with messages to do whatever feels good. Then if someone does it, he suddenly faces censure.
We teach young people today how to put condoms on cucumbers in schools, but then we frown at teenage illegitimacy.
The pop culture revels in sexual immorality. In one of her songs, Madonna croons, “If it’s against the law, arrest me. If you can handle it, undress me.”
Not to be outdone, Lady Gaga sings, “But I got a reason that you're who should take me home tonight. I need a man that makes it right when it's so wrong.”
We routinely see sex outside of marriage on the big screen and the little one. In 1995, Don Wildmon, of the American Family Association, complained that 88 percent of sexual activity in prime-time television was between unmarried people — thus, making “lust more attractive than love.”
If it was that bad in 1995, it’s only worse in 2017 — since marriage as a whole continues to suffer significantly in our culture.
Of course, just because we’re bombarded with these messages doesn’t excuse anybody from giving into his or her base nature or from making unwanted sexual advances.
One of the sacred cows of the Playboy ethic on sex is that anything goes as long as it’s between two consenting adults. But the “consenting adults” principle still doesn’t halt the consequences of promiscuity, such as a failed marriage, a broken heart, venereal disease, or scandal.
Why do we have the Puritan consequences to sexual practices? I believe our forebears were on to something with their belief that sex was to remain within its God-given strictures: inside the bounds of holy matrimony (of course, between a man and a woman). When we venture outside of God’s boundaries, we go against the order He designed for our safety and flourishing.
We may mock monogamy all we want, but interestingly, a major study on sex in America in 1992, under the auspices of the University of Chicago, found that the Puritan-type ethic of sex promotes happiness in the bedroom to its adherents.
They reported, “Once again contradicting the common view of marriage as dull and routine, the people who reported being the most physically pleased and emotionally satisfied were the married couples .... The lowest rates of satisfaction were among men and women who were neither married nor living with someone — the very group thought to be having the hottest sex” (Sex in America, p. 124).
The Bible admonishes us to avoid even the appearance of evil. So tell me — why is it that some in our culture were wagging their tongues at Vice President Mike Pence for refusing to go out in public alone with women that weren’t a part of his immediate family?
This culture encourages you to freely let your libido flow — but then when you do, you might end up being punished for it. Playboy ethics, Puritan consequences. But as Jesus put it, let him who is without sin, cast the first stone.


Jerry Newcombe is co-host/senior TV producer of Kennedy Classics. He has written/co-written 25 books, including "The Book That Made America, Doubting Thomas" (with Mark Beliles), "What If Jesus Had Never Been Born?" (With D. James Kennedy), and "George Washington's Sacred Fire" (with Peter Lillback).