A bouquet of flowers lies at the base of a roadblock where law enforcement officials work at the scene of a deadly shooting at the First Baptist Church of Sutherland Springs in Texas.  (AP Photo/Eric Gay)


At least 26 churchgoers were killed when a gunman opened fire inside First Baptist Church in Texas during Sunday’s service.
Wilson County Sheriff Joe D. Tackitt Jr. said once the shooting began inside the Sutherland Springs, Texas, church, there was likely “no way” for congregants to escape. The youngest victim was an 18 month old, according to officials.
Pastor Frank Pomeroy and his wife were out of town Sunday during the attack – but their youngest daughter, Annabelle, attended the service. The 14-year-old was among those killed, according to relatives.
“We lost more than Belle yesterday. One thing that gives me a sliver of encouragement is that Belle was surrounded yesterday by her church family that she loved fiercely and vice versa,” Sherri Pomeroy, her mother, said Monday.
“As senseless as this tragedy was, our Belle would not have been able to deal with losing so much family yesterday,” she continued. “Please don’t forget Sutherland Springs.”
Sherri Pomeroy had previously said she and her husband were out of town when the shooting happened. She thanked American Airlines for helping her to return home to Texas.
Click hereto read the rest of this tragic story.
____________ 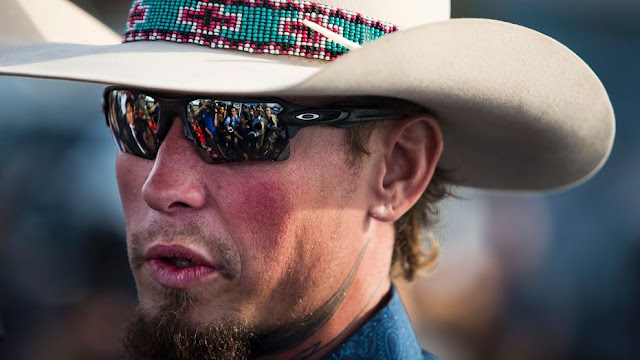 SUTHERLAND SPRINGS, Texas –  Johnnie Langendorff says he was driving to Sutherland Springs to pick up his girlfriend when a barefooted man who'd been exchanging gunfire with the suspect in a deadly Texas church shooting jumped in his truck.


Langendorff told The Associated Press on Monday: "He jumped in my truck and said, 'He just shot up the church, we need to go get him.' And I said 'Let's go.'" 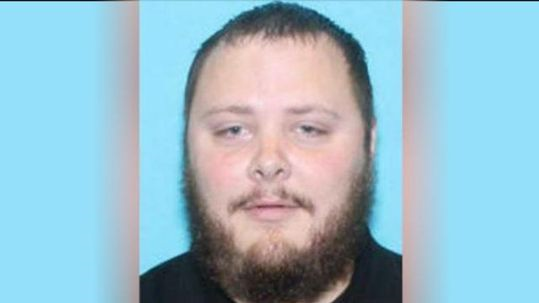