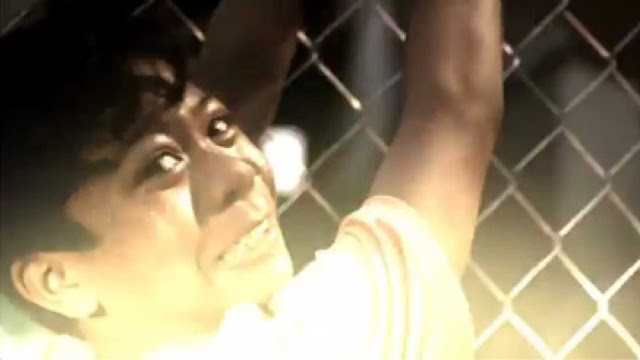 
Katie called it "one of the most disgusting political ads" she's ever seen. 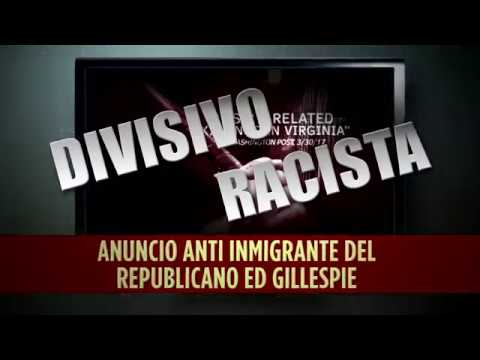 In case you're unfamiliar with this disgraceful piece of garbage, a left-wing group called 'Latino Victory' released a television spot in the Virginia gubernatorial race that depicts a pickup truck with "don't tread on me" license plates and an Ed Gillespie bumper sticker (subtle!) trying to literally mow down (even subtler!) children of color. 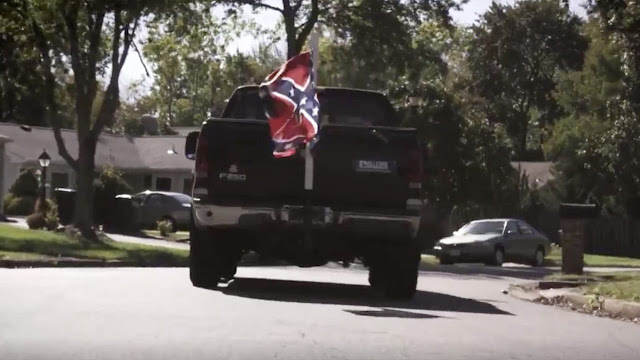 It was the deformed cherry atop a sundae of shameless race-baiting from Democrats in this campaign -- all as they claimed to be offended by GOP "race-baiting," which has come in the form of provocative and at times demagogic ads about MS-13 (a gang that actually is murdering Virginians) and confederate monuments (exploiting an unpopular Democratic position related a firestorm the Left chose to ignite). 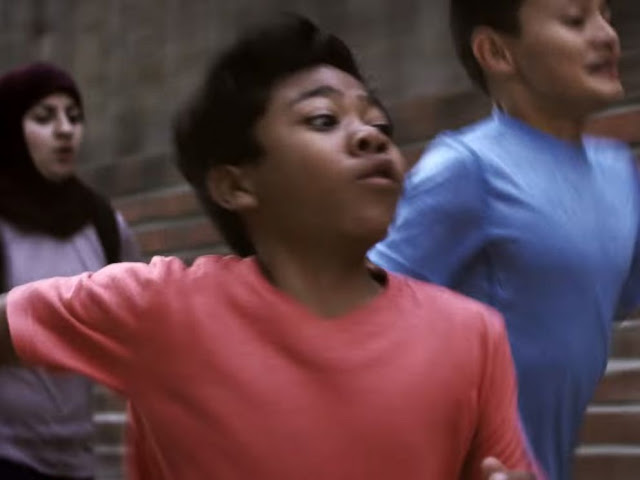 The 'Republican-rednecks-want-to-murder-brown-children' commercial was so appalling that a number of media figures and Democratic operatives expressed disgust over it.

Even the Washington Post's editorial board, which desperately wants Northam to win, chided the Democrat over his silence on the spot, over which a spokesman very tepidly and very belatedly expressed mild qualms:


The minute-long spot from the Latino Victory Fund depicted a pickup truck being driven by a sinister-looking white man, flying a Confederate flag and sporting a Gillespie bumper sticker as it chased down a group of terrified brown-skinned children.
Titled “American Nightmare,” the ad ended with the children waking up from a nightmare and adults watching television footage of August’s torch-bearing white-nationalist march in Charlottesville.
“Is this what Donald Trump and Ed Gillespie mean by the ‘American Dream?’ ” asked the narrator.
The Latino Victory Fund ad was vile.
Among other faults, it glossed over the fact that Mr. Gillespie condemned the white-supremacist violence in Charlottesville far more directly than did President Trump.
“Ralph Northam would not have run this ad and believes Virginians deserve civility, not escalation,” a spokesman for Mr. Northam emailed us.
That was before the Latino Victory Fund announced Tuesday night that it was pulling the ad, issuing a statement that cited “recent events.”
Maybe that was a reference to Tuesday night’s truck attack in Manhattan.
It is sad that it took such a tragedy for the group to realize how out of bounds its ad was. It’s also sad that someone who promises to be a governor for all Virginians didn’t call them out right away.
After grandstanding and evincing fake outrage against "fear-mongering" for weeks, Northam could have had a 'Sister Souljah' moment by harshly and publicly repudiating the Latino Victory smear job.
He quite conspicuously did not.
The penultimate sentence of that excerpt refers to a "tragedy" that precipitated the left-wing organization's decision to yank down their despicable ad.
What was that tragedy?
Oh, it was someone deliberately plowing into innocents and slamming into a school bus, trying to kill and main as many people as possible with...a pickup truck?
Was the perpetrator a Tea Party-lovin', Confederate flag-flyin' Ed Gillespie supporter?
He was not.
A group this vile deserves timing this unlucky.
So good work, Latino Victory.
What do you have to say for yourselves?
________________


In truth, the only party they "help up a mirror to" was themselves, and the reflected image was quite ugly indeed.
I'll leave you with a smart piece explaining why the polling of the Virginia governor race has been so disparate.
Northam has a modest but stable-looking lead in the polling average, but outliers abound, including a few showing Gillespie ahead.
What's going on?
Hint: It's all about what electorate decides to show up on Tuesday.
Your move, Virginians.