The caucus of black New York state lawmakers runs a charity whose stated mission is to empower “African American and Latino youth through education and leadership initiatives” by “providing opportunity to higher education” — but it hasn’t given a single scholarship to needy youth in two years, according to a New York Post investigation.

The group collects money from companies like AT&T, the Real Estate Board of New York, Time Warner Cable and CableVision, telling them in promotional materials that they are “changing lives, one scholarship at a time.”

The group — called the Association of Black and Puerto Rican Legislators, Inc. — instead spent $500,000 in the 2015 – 2016 fiscal year on items like food, limousines and rap music, the Post found.

The politicians refused to divulge the charity’s 2017 tax filing to the Post despite federal requirements that charities do so upon request.

Its main activity is holding and selling tickets to an elaborate party each year intended to raise money for its stated mission of providing scholarships for youth. 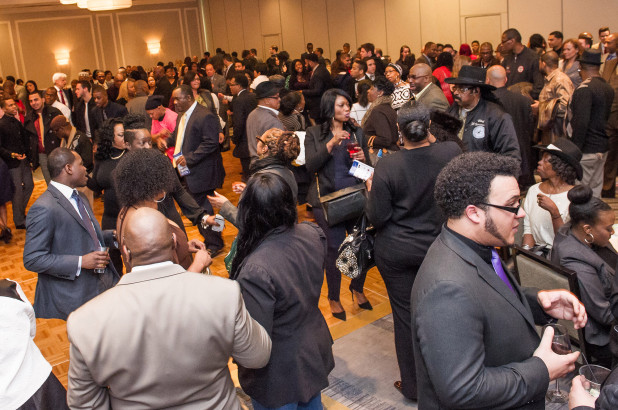 But year after year, essentially all the money simply seems to go to festivities.

Its chairman, Assemblywoman Latrice Walker of Brooklyn, claimed to have no knowledge of the charity’s failure to fulfill its mission. She told the Post through a spokesman that she “does not have any knowledge of the matter.” Walker is running to be the public advocatefor New York City, its second-highest elected position and one tasked with investigating complaints. 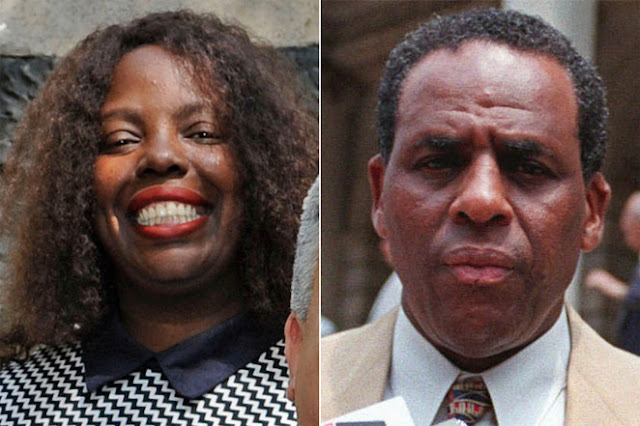 Walker did not return The Daily Caller News Foundation’s request for comment, which included a request that she share the charity’s latest tax filing.

The charity’s treasurer, Assemblyman Gary Pretlow of Westchester, expressed no knowledge of the charity’s activities.

“I just sign the checks they give me,” he said.

State. Sen. Leroy Comrie of Queens, the group’s number two, refused to come out when Post reporter Isabel Vincent stopped by his office. All of the politicians mentioned are Democrats.

“The real purpose (of the charity) is to bring people to get over their apathy and out to Albany and get motivated,” the charity’s former chairman, Assemblyman Nick Perry of Brooklyn, previously said.

There has been no money used for scholarships in the past two years, the Post reported, citing sources. That’s even after the Albany Times-Union called out the charity in January 2017 for meager spending in prior years.

The group said that year it planned to double the number of scholarships it gave, but it didn’t happen. 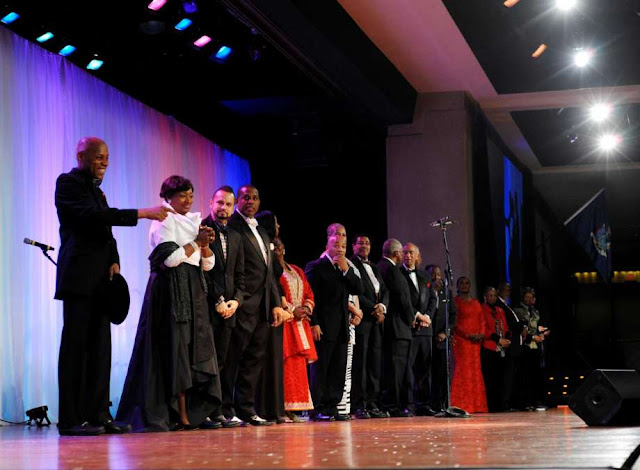