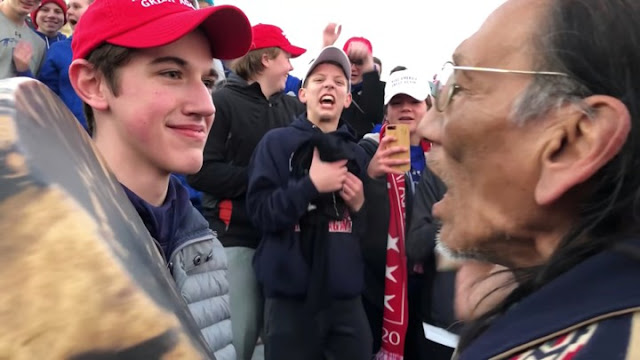 On Saturday, a short video rocketed across social media that appeared to show a group of male students from Covington Catholic High School in Kentucky mocking and intimidating an elderly Native American man as he peacefully beat his drum amid the nasty din.

Many of the students, who were visiting Washington, DC for the annual March for Life, were wearing red 'Make America Great Again' baseball caps, and were alleged to have chanted things like "build the wall' at their target -- who also turned out to be a US military veteran.

Based on the early evidence and claims, it looked like an ugly display of youthful intolerance and bullying.  Many who saw the initial tweets condemned the boys' conduct, including myself.
In the hours and days since those first snapshots of the encounter made the rounds, however, it has become crystal clear that the original narrative was hugely misleading.

Additional videos from different angles began to emerge, proving that the students did not swarm or try to block the drum-toting man; rather, he proactively approached them.

We also learned that a small group of African-American men were hurling racial and homophobic insults at the boys, singling out the small number of non-white students in the group for especially grotesque abuse (including creepily telling a black student that his classmates would harvest his organs). 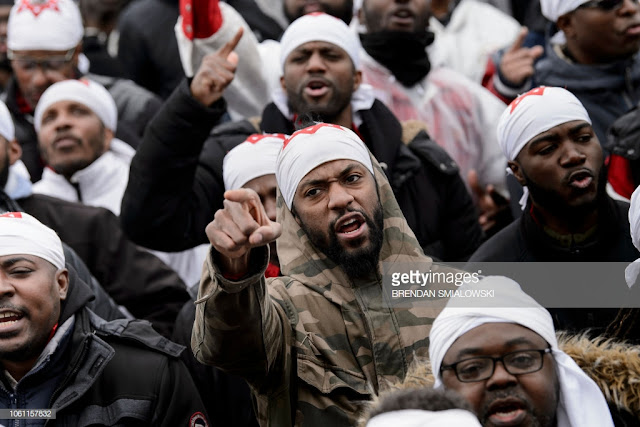 The drum-beating Native American 'victim' was accompanied by someone who screamed at the students to "go back to Europe," profanely hectoring them over 'stolen' land.

And the drummer himself acted strangely, choosing to approach one of the students wearing a red hat to play his instrument within inches of the boy's face.
Having viewed more videos and read statements published by several of the students (who have become Internet hate objects, some getting harassed and doxxed -- including a number who weren't even in DC for the incident -- by unhinged strangers), it is now beyond dispute that the first impression of his controversy was wrong.

If anything, most of the teenagers behaved better than any of the adults who tried to provoke them, whether intentionally (the overtly hateful trolls) or unintentionally (it's unclear exactly what the Native American man was trying to do). 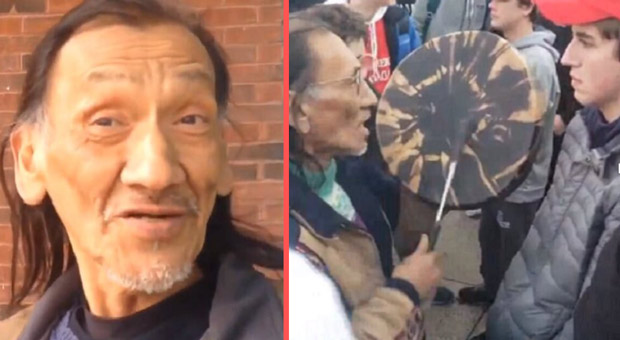 Reason's Robby Soave has published the most evenhanded and definitive account of the incident that I've read.

After sharing others' revulsion over what he believed had happened, Soave went on to follow the evidence that started to trickle in, largely exonerating the students and directly contradicting the victimhood tale spun by the Native American man:

The rest of the video—nearly two hours of additional footage showing what happened before and after the encounter—adds important context that strongly contradicts the media's narrative...

Far from engaging in racially motivated harassment, the group of mostly white, MAGA-hat-wearing male teenagers remained relatively calm and restrained despite being subjected to incessant racist, homophobic, and bigoted verbal abuse by members of the bizarre religious sect Black Hebrew Israelites, who were lurking nearby...

Phillips put himself between the teens and the black nationalists, chanting and drumming as he marched straight into the middle of the group of young people.

What followed was several minutes of confusion: The teens couldn't quite decide whether Phillips was on their side or not, but tentatively joined in his chanting. It's not at all clear this was intended as an act of mockery rather than solidarity.

One student did not get out of Phillips way as he marched, and gave the man a hard stare and a smile that many have described as creepy.

This moment received the most media coverage: The teen has been called the product of a "hate factory" and likened to a school shooter, segregation-era racist, and member of the Ku Klux Klan.

I have no idea what he was thinking, but portraying this as an example of obvious, racially-motivated hate is a stretch.

Maybe he simply had no idea why this man was drumming in his face, and couldn't quite figure out the best response?

It bears repeating that Phillips approached him, not the other way around...

Mr. Phillips has gone on television and accused the students of being vessels of violent hatred, claiming that they were somehow attacking the black men who were, in reality, the true aggressors, tormenting the teens with vile insults.

As Soave writes, "all the evidence suggests that Phillips got it backward."

Furthermore, Phillips' version of events -- which has changed dramatically as more evidence has come to light -- "is at best flawed, and arguably deliberately misleading."

After viewing the available video, and reading statements from two of the boys (including the teenager who became "the face" of the episode), it seems quite obvious that the students' detailed accounts are at least much closer to the truth than the media storyline that first circulated.

And it is now beyond dispute that the worst actors of the whole lot, by far, were the members of the "Black Hebrew Israelites," whose cartoonishly bigoted invective was appalling. 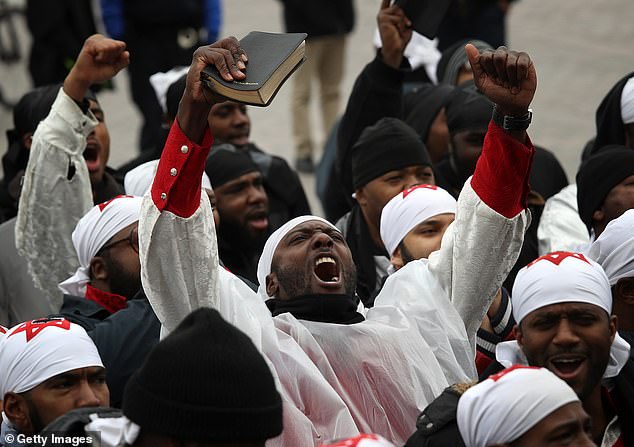