Democrats' 'Green Raw Deal' Will Deliver Only Socialism And Misery 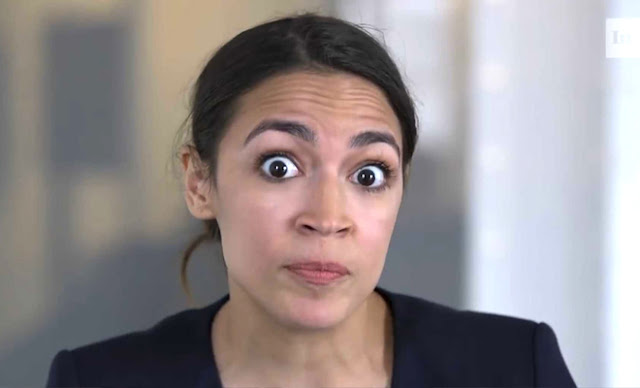 That the main political force behind this fiscally insane plan is Alexandria Ocasio-Cortez, the just-elected, extreme-far-left New York congresswoman, shows just how foolish it is.

Green New Deal: Democrats will try to flex their new-found electoral muscle in Congress by pushing for what has been described as the "largest expansion of government in decades." It's called the Green New Deal, and it promises to be a major economic disaster if it ever becomes American law.

Those who think the Green New Deal is just a political ploy or a Democratic Party marketing gimmick for hipster millennials are in bad need of a wakeup call. The Democrats' plans will deliver soaring federal spending, a near doubling of U.S. taxes, declining standards of living, and even more debt on top of the already-massive $21 trillion we've piled up.

As The Daily Caller's Michael Bastasch reports, "More than 40 Democratic lawmakers support the 'Green New Deal' as part of a broad plan to fight global warming and bring about what they see as 'economic, social and racial justice.' " No doubt, more will sign on in the coming weeks.

The scary thing is, the public, which knows next to nothing about the details of this plan, like it. A poll conducted by Yale's Program on Climate Communication and George Mason University's Center foo Climate Change Communication this month shows that 92% of Democrats and 64% of Republicans backed the plan.

But calling it a Green New Deal is really misnomer. It's really a starter package for turning our mostly free-market economy socialist. And no, that's not hyperbole. 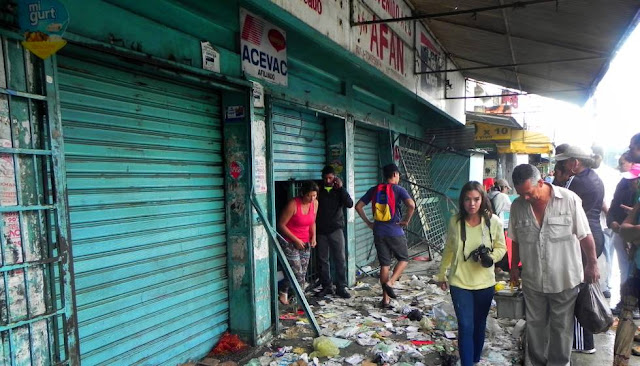 Socialism has destroyed Venezuela, as well as other countries, including Cuba and North Korea.

The GND starts with moving the energy grid to 100% renewable energy, something that will take highly efficient fossil fuels and replace them with highly inefficient "renewables" at a cost of about $5.2 trillion over 20 years. But that's not all. Not by a long shot.

The plan also wants job guarantees for those who lose their jobs due to the Green New Deal. That will be a lot of people. No estimate on that, but its cost too could go into the trillions.

But those who push this plan also seek a guaranteed minimum income and universal health care. Although those have nothing to do with "green" anything, it merely reveals that the real goal isn't "green" at all — it's socialism.

It turns out some have already researched the issue and made estimates of the costs.

The Mercatus Center last July looked at socialist Sen. and Venezuela admirer Bernie Sanders' "Medicare for All" plan, which the Democratic Party seems on its way to supporting. It would cost just under $33 trillion over a decade, in addition to what we already pay for health care. The sums involved are staggering.

Meanwhile, hedge fund manager and guru Ray Dalio estimates that a guaranteed minimum income of just $12,000 a year would cost $3.8 trillion.
So let's do the basic math. Those two programs alone would cost $7.1 trillion a year. That compares with total federal spending in 2018 of $4.2 trillion.

That means at current levels spending would have to increase by 170%. So would taxes, by the way.

We wonder, are all those people who think a Green New Deal is a really nifty idea understand that?

Speaking of taxes, one of the favorite ways to fund this green socialist scheme is through a national carbon tax, which Democrats have already introduced in Congress. The Congressional Budget Office estimated that a $25 per ton carbon tax would be a $1.1 trillion per year tax increase. "The carbon tax bill is a massive and continually ratcheting national energy tax," reported the nonpartisan Americans for Tax Reform.

Not only would it be economically destabilizing and create massive inefficiencies in our economy, costing us hundreds of billions in output a year, but it also would expand the federal government's reach into every private pocket book and every American business. We'd be Greece, without the charming ancient ruins.

That the main political force behind this fiscally insane plan is Alexandria Ocasio-Cortez, the just-elected, extreme-far-left New York congresswoman, shows just how foolish it is. She hasn't served a single day in Congress, and yet desperate Democrats have lined up to follow her lead. It only shows how utterly bereft of common-sense the party has become. Once the party of the middle-class and working Americans, it is now a party of academic elites, faux revolutionaries and billionaires. It's completely out of touch with real people and the real economy.

We repeat: Don't be fooled. This has nothing whatsoever to do with the environment, and everything to do with socialism. Ocasio-Cortaz says the Green New Deal is about "social and racial justice." No it isn't. It's a Green Raw Deal that will impoverish millions, destroy businesses and jobs, and end individual rights as we now know them.

Simply put, the socialism at the heart of this "new deal" amounts to centralized control of the economy and the people who work in it. For the record, countries that adopt socialist policies have a knack for suddenly finding themselves in an unexpected run of "bad luck" that lasts decades. Venezuela, Zimbabwe, North Korea, Cuba all come to mind.

Sure, we know it will go nowhere in the GOP-dominated Senate. But what about after 2020? Americans better think long and hard before taking this hard left turn. It's a road that leads to nowhere.

https://www.investors.com/politics/editorials/democrats-green-new-deal-socialism/
Posted by Frances Rice at 10:33 AM