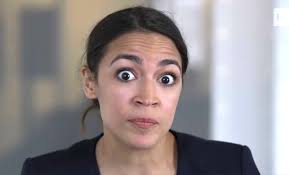 Not all liberals are evil, but it is becoming increasingly clear that 21st-century liberalism is an evil ideology. 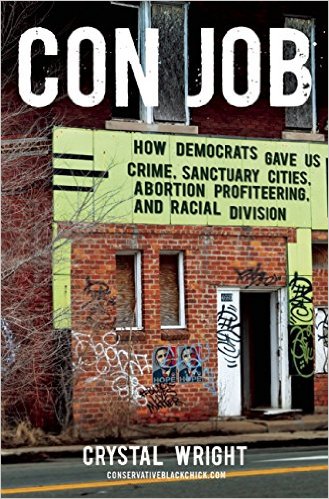 It tries to keep disadvantaged people down, so they will stay on the Democratic Party plantation.

It lies about pretty much everything–for example, “police violence.” And liberals almost never debate public policy issues in time-honored fashion; rather, they try to destroy anyone who disagrees with them.

The Covington Catholic media scandal has brought these issues into sharp focus. Liberals, mostly but not exclusively–i.e., the Associated Press–on Twitter, have lied about the trivial encounter between a group of aggressive left-wing activists and some kids from Covington Catholic high school who attended the March For Life.

The misrepresentation was one of the more egregious incidents of media lies that we have seen in recent years, as I wrote here.

So, what has happened since? The Associated Press has refused to correct its lies.

Liberals have threatened the families of the kids from Covington Catholic with death.

Liberals have written to colleges, urging them to reject any applications from Covington Catholic students.

Liberals have explicitly urged that the lives of the kids who innocently attended the March For Life be destroyed.

Twitter has had no problem with tweets calling for violence, as long as the violence is directed against conservative teenagers.

Where do you go when the whole world seems to be against you?

You hire a lawyer.

Which is what some of the Covington kids’ families reportedly have done.

For whatever reason, intolerant liberals on Twitter are frantically deleting tweets denouncing the innocent Covington kids, and in some cases calling for violence against them.

Maybe they are just embarrassed at being caught red-handed, lying and purveying hate. But when has that ever embarrassed a liberal?

There is some evidence that the scrambling is due to the threat of litigation:

The Covington kids have a good pro bono lawyer and a lot of people gathering evidence on the threats, etc., though this is a good chance to make some examples.

If I were still practicing law, I would have taken their case in a heartbeat.

But there is a problem: while the Covington kids are not public figures, the “issue” of MAGA hat-wearing white supremacists (which, of course, they are not) is purportedly one of public concern.

Plus, most of the things written or tweeted by liberals–e.g.: “Have you ever seen a more punchable face than this kid’s?”–are statements of opinion, not fact.

I haven’t kept up with recent developments in defamation law, but the general rule is that you can’t win a defamation case unless you are unknown and no one cares about the topic with regard to which you were defamed.

Is that fair? I don’t think so.

New York Times vs. Sullivan and the many cases that have followed have more or less extinguished the law of defamation in all but trivial circumstances.

Maybe the Covington Catholic case will be the vehicle by which the Supreme Court restores some vitality to the ancient idea that a person lies about fellow citizens at his peril. That would be good, and it would be a serious setback to 21st-century liberalism.

UPDATE: There is a great deal more here.

Is this the most outrageous hate campaign of my lifetime? I think so. Being sued is much too good for these liberals, but I am afraid it is the best we can do.