CNN Panel: Cohen's Claim That He Did Not Want A White House Job Contradicts Our Reporting 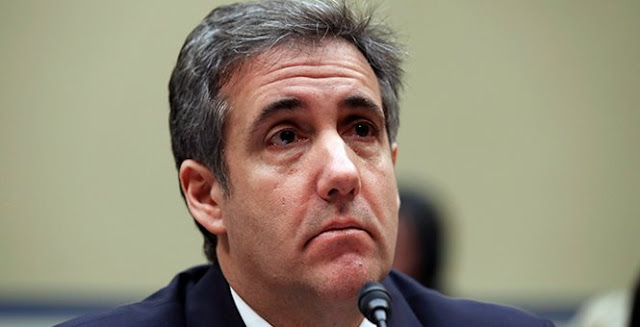 A CNN panel acknowledged Wednesday that President Trump’s former attorney Michael Cohen was likely lying in his Congressional testimony Wednesday when he told Rep. Jim Jordan (R-OH) that he had not wanted a job with the White House.

CNN’s Dana Bash called that claim into question, pointing out that CNN’s reporting indicated that Cohen was indeed eagerly seeking a position in the White House.

Jake Tapper agreed, saying, “I think a lot of us here raised our eyebrows because we knew it to not be true.”

“I think the issue there is that one sentence. ‘I did not want to go to the White House.’ All of our reporting suggests that’s not true,” Tapper emphasized.

Rep. Jordan suggested Cohen had wanted to work in the White House early on in the House Oversight Committee’s questioning.

“You wanted to work in the White House, but you didn't get brought to the dance," Jordan said.

Cohen vehemently denied that claiming he was "extremely proud to be personal attorney to the president of the United States of America."

"I can tell you a story of Mr. Trump reaming out Reince Priebus because I had not taken a job where Mr. Trump wanted me to, which was working with Don McGahn at the White House general counsel," Cohen claimed.

Donald Trump Jr. and Eric Trump both tweeted contradictions Wednesday of Cohen’s claim that he did not want a White House job.

In December, Cohen was sentenced to three years in prison after he pleaded guilty to a series of charges including bank fraud, campaign finance violations, and one count of making a false statement to Congress.