Trump: Mexico Will Send 6,000 Troops To Its Southern Border 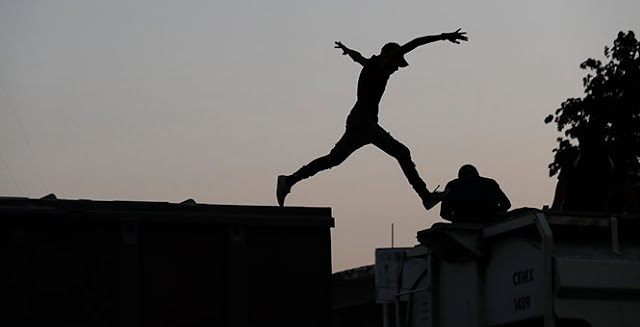 As Cortney covered last night, President Donald J. Trump announced a last-minute deal with Mexico to crack down on illegal immigration flowing through their country into the United States, thus avoiding five percent tariffs on Mexican imports as the president previous threatened if the "humanitarian crisis" was not dealt with by the Mexican government.

As part of that deal, President Trump announced via Twitter today that Mexico will indeed send six thousand troops to its southern border to deter illegal aliens.

In his tweet, the president quoted Brandon Judd of the National Border Patrol Council, who said that the agreement was "going to be a huge deal because Mexico will be using their strong Immigration Laws - A game changer."

"People no longer will be released into the U.S.," Judd added. The president then explained, there will now be  "6000 Mexican Troops at their Southern Border. Currently there are few!"

While the joint agreement released by the United States and Mexico last night was sparse on details, the statement noted that "Mexico will take unprecedented steps to increase enforcement to curb irregular migration, to include the deployment of its National Guard throughout Mexico, giving priority to its southern border."

It also said that due to "the dramatic increase in migrants moving from Central America through Mexico to the United States, both countries recognize the vital importance of rapidly resolving the humanitarian emergency and security situation."

The two countries also agreed to "commit to strengthen bilateral cooperation, including information sharing and coordinated actions to better protect and secure our common border."

Earlier this week, Mexico voluntarily agreed to send six thousand troops to its southern border, but the Trump administration insisted that was not enough and required more commitments from the country as seen in the Friday night deal to avoid the looming tariffs. 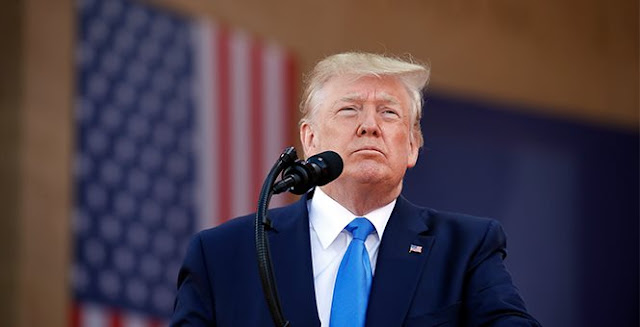 Late last week President Trump threatened to slap tariffs on Mexico if the government didn't do more to curb the massive flow of illegal immigrants from Central America to the United States.

Since then, Mexico has made new efforts to secure its southern border with Guatemala. The Mexican military has been deployed and turned back a Central American caravan make up of more than 1000 people.

"The meetings have gone well but as of now we’re still on track for tariffs on Monday,” she continued.