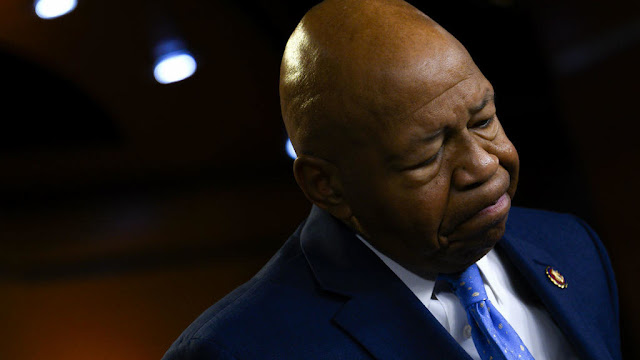 Rep, Elijah Cummings has been a brutal bully.

President Trump has done it again.

Just as he forced Democrats to defend the far-left 'Squad' in his unexpected ambush on Rep. Ilhan Omar and her pals, he's now forcing Democrats to own the urban shambles and filth that characterize one-party blue-city rule, putting all Democrats on their backfoot. That's what's behind his surprise Twitter assault that began with Rep. Elijah Cummings and his rat-infested Baltimore district, which pretty much came out of the blue.

Here's his unusually long string of street-fighting tweets, all of them calculated to hit Democrats where it hurts:

Rep, Elijah Cummings has been a brutal bully, shouting and screaming at the great men & women of Border Patrol about conditions at the Southern Border, when actually his Baltimore district is FAR WORSE and more dangerous. His district is considered the Worst in the USA......

Why is so much money sent to the Elijah Cummings district when it is considered the worst run and most dangerous anywhere in the United States. No human being would want to live there. Where is all this money going? How much is stolen? Investigate this corrupt mess immediately!

Elijah Cummings spends all of his time trying to hurt innocent people through “Oversight.” He does NOTHING for his very poor, very dangerous and very badly run district! Take a look.... #BlacksForTrump2020 https://twitter.com/w_terrence/status/1155168907654774784 …

Trump is being called a Liar & Racist for saying West Baltimore is poorly ran by Democrats. Well here is a video of West Baltimore and according to Democrats this is beautiful site. They like to see black people living in filth. .@RepCummings, why don’t you focus on your district!? 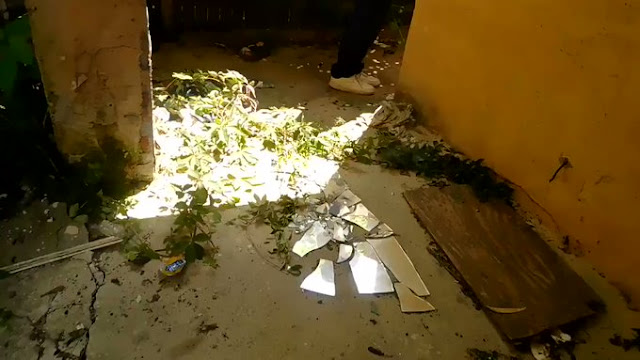 More trash. More concerned residents. People live in the home with the silver van. This is @RepCummings district. This has nothing to do with race. Let us all pray the city removes the trash & install cameras to catch the individuals dumping on the property. #WestBaltimore 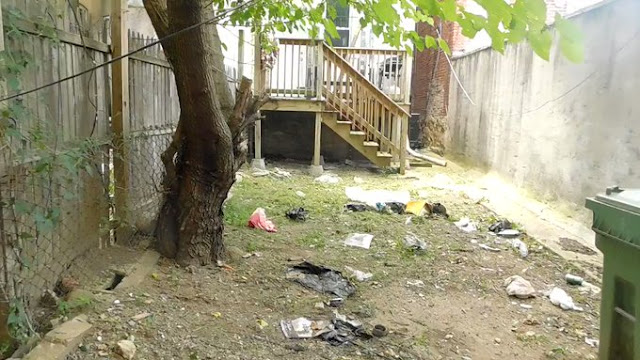 .@kimKBaltimore interviews Baltimore resident Michelle: Michelle on Trump's tweets: "What he said was definitely true. [Cummings] hasn't done anything for us" Michelle on Cummings: "He's worried more about [caring for illegal aliens at the border] than his own people" (1/2) 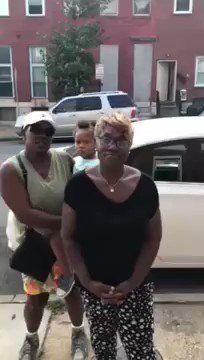 So sad that Elijah Cummings has been able to do so little for the people of Baltimore. Statistically, Baltimore ranks last in almost every major category. Cummings has done nothing but milk Baltimore dry, but the public is getting wise to the bad job that he is doing!

Someone please explain to Nancy Pelosi, who was recently called racist by those in her own party, that there is nothing wrong with bringing out the very obvious fact that Congressman Elijah Cummings has done a very poor job for his district and the City of Baltimore. Just take...

....a look, the facts speak far louder than words! The Democrats always play the Race Card, when in fact they have done so little for our Nation’s great African American people. Now, lowest unemployment in U.S. history, and only getting better. Elijah Cummings has failed badly!

“Elijah Cummings has had his chance to address it (crime & conditions in Baltimore) for decades, and he hasn’t gotten it done.” @PeteHegseth @foxandfriends How can he get it done when he just wants to use his Oversight Committee to hurt innocent people and divide our Country!

What's he doing? Forcing a new narrative as election time kicks in, making Democrats have to address the reality that they have been in power for decades in one-party blue districts and cities, and they have left those districts smoking ruins, rat-infested hellholes, "places no human being would want to live," complete with live-action shots. The video of the Baltimore resident decrying the Democratic area's neglect is absolutely deadly.

Obviously, Trump's aim is to cut deep into the black vote, by laying the blame for the decayed urban cities many are forced to live in, on Democrats and forcing them to defend that record. Blacks are Democrats' political base, and they're also the prime victims of blue-city policies as well as all the neglect inherent in them as Democrats focus on saving the earth by banning plastic straws or else offering free health care to every illegal border crosser, so it's an unusually bold attack.

How are Democrats going to defend themselves from this one? In one-party blue cities, states and districts, there's no one to blame but themselves. Trump's tactic is particularly ripe for propagation in solid-blue, shambling expensive California and already Trump is moving his attack onto Pelosi with his latest tweets.

Thus far, Democrats are fighting back by yelling 'racism.' It's a tired, weak weapon, grotesquely overused, and unlikely to rally black voters to Democrats, given the truth of Trump's tweets. What's more, it can't be employed by Pelosi, who's white. The issue and the narrative Trump is pushing out there is that all-blue cities are hellholes and they've been made hellholes because Democrats did it.
This is political brutality cubed, a sign that Trump is a going to be formidable candidate to Democrats seeking to unhorse him.

What it shows is Trump not only means to 'win' against his opponents, he intends to annihilate them. His election game is on and he's not playing beanbag. He using the same powerful tactics he was able use on Pelosi and her bickering 'squad' which had the effect of forcing Pelosi to defend the indefensible and making Rep. Ilhan Omar the face of the Democratic Party.

His poll numbers went up after the first one. Count on them going up again after this.