Black Architects that Made America Great 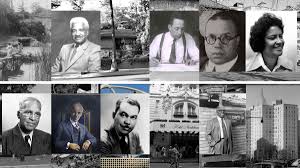 Before the Civil War, blacks learned the building trade to benefit their owners, but after the Civil War, they passed their skills to their children and these budding architects would eventually attend school and lead the way for other black architects. 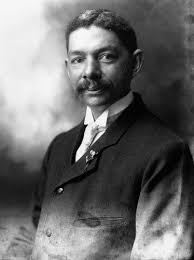 One of these pioneer architects, Robert R. Taylor (1868 – 1942), became the first accredited black architect and a graduate of Massachusetts Institute of Technology (MIT) in 1892. Booker T. Washington recruited him to establish the Tuskegee Institute in Alabama. Later, the school of architecture would be named the Robert R. Taylor School of Architecture and Construction Science (TSACS). 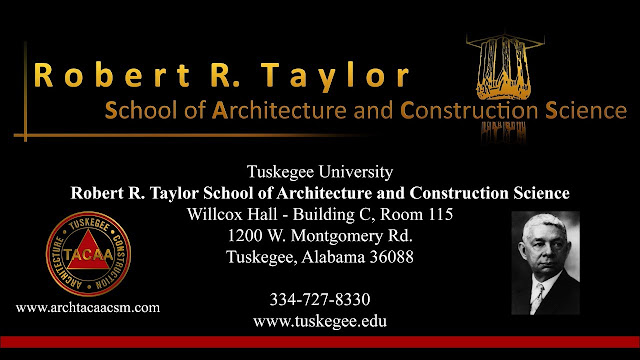 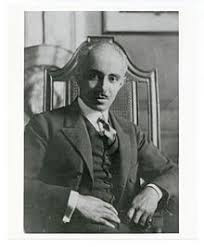 Julian Abel was not given credit in his lifetime for the beautiful works of art on the Duke University campus such as the gothic Duke University Chapel. At the time he designed these buildings for the campus, Duke was a whites-only university. It would be the 1980s until Abel was given credit for his work at Duke University and in 2016, Duke named a campus quad after him.

Rayfield was the second formally trained black architect and his buildings played an essential role in the Civil Rights Movement; his 16th Street Baptist Church (completed in 1911) was the site of the 1963 bomb that killed four black teenage girls.

McKissack III established one of the earliest black-architecture firms in the U.S., today the firm, McKissack & McKissack managed the building of the National Museum of African American History and Culture in Washington D.C. 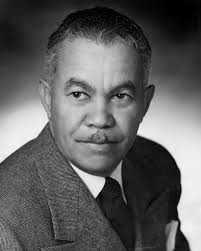 The twentieth century would include Paul R. Williams (1894 – 1980), the architect of the stars as well as designing the LAX Theme Building, and a significant architect for the city of Long Beach, California.  Click here to view a video about Williams. J. Max Bond ( 1935 – 2009) who was also involved with the National Museum of African American History and Culture; and Marshall Purnell(1950 – ) considered one of the most accomplished architects in United States today with projects that include Washington Convention Center, Washington Nationals Baseball Park, Washington NBA and NHL Venue Verizon Center, and the National Martin Luther King Memorial.

About the author: Sandra K. Yocum is the Founder/President of the Yocum African-American History Association (YAAHA) that is dedicated to the restoration and preservation of the events which shaped the lives and contributions of African-Americans. Information can be found at: www.itsmorningagain.com

Other Articles by Sandra K. Yocum:

The Shame of America