The Fourth of July: President Trump Will Honor Our Military and Celebrate Our Nation as a Political Miracle 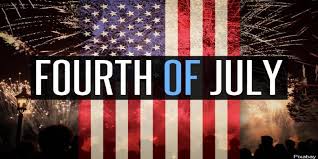 While Democrats and their liberal media allies denigrate our country and mock patriotism, President Trump on the Fourth of July will pay tribute to our military when they participate in a parade and recognize how our nation was founded on the principle of individual liberty. 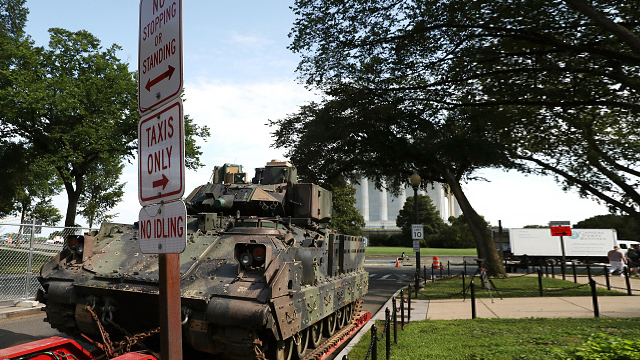 The speech that President Trump will give during the Independence Day celebration in our nation’s capital and the participation of our military troops, planes and tanks in a parade are in keeping with a long-standing tradition. 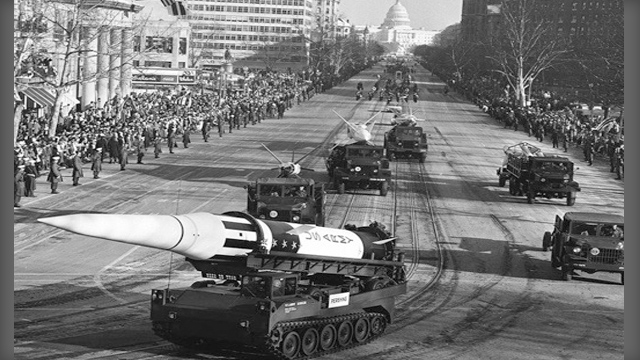 The display of our military capabilities was done during the President John F. Kennedy inaugural parade.

President Dwight W. Eisenhower included troops and tanks also in his inaugural parade in 1953. Note our nation's Capitol building in the background of this photo.

Earlier in our history, our nation celebrated holidays called Army Day and Navy Day with magnificent displays of military preparedness. On Army Day in 1939, tanks rolled down the street in front of the U.S. Capitol building. 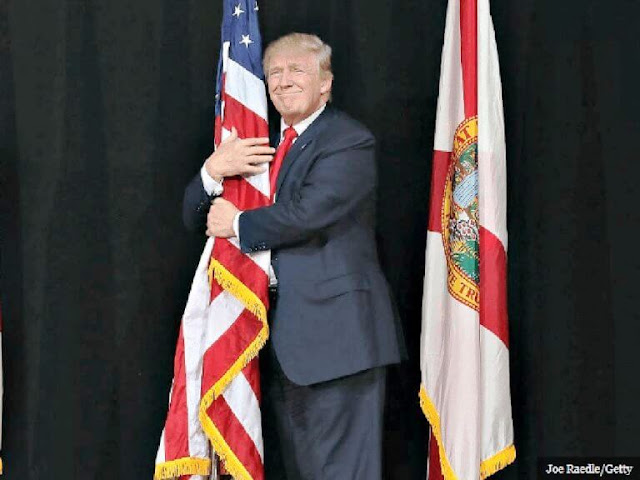 President Trump loves our country and is fighting to keep our nation great.
Posted by Frances Rice at 8:23 PM