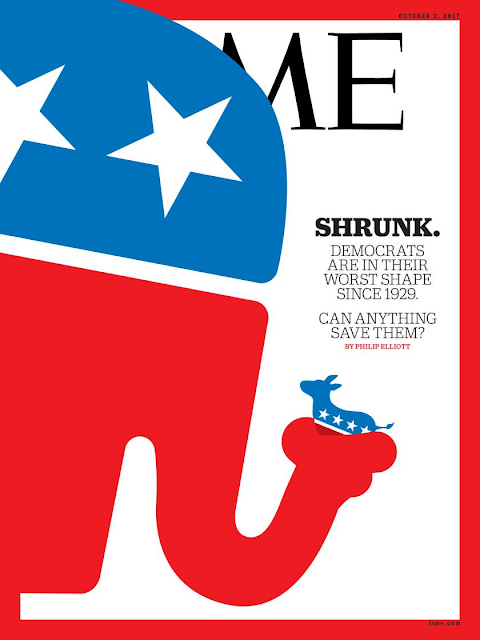 Nancy Pelosi and her Democratic colleagues are already threatening a government shutdown over policies 7 in 10 Americans support.
“What the White House put forward is a complete non-starter … There’s nothing in it to negotiate… Right now, we’re trying to get Republicans to vote on what we believe.” Pelsoi told The Washington Post yesterday.
Hispanic Caucus Chair Rep. Michelle Lujan Grisham (D-N.M.) added that withholding votes for spending legislation “is definitely on the table.”
Here are details of President Trump’s plan – policies that the vast majority of Americans support – that No-Negotiation Nancy claims are a “non-starter.”
·         71 percent call on companies to offer jobs to Americans before foreign workers
·         82 percent of voters support a law that would strengthen sentencing penalties for illegals who had previously been deported and strengthens laws against illegal immigrants who commit crimes in the U.S.
·         76 percent want more ICE officers
·         75 percent support Trump's focus on jailing MS-13 members
·         73 percent believe immigrants must be able to support themselves financially
·         By a 2-to-1 margin, voters support limiting the number of immigrants who are seeking to live here just because their relatives do, so-called "chain migration"
·         64 percent back legislation that would create a point system based on factors such as English speaking ability, education levels and job skills to rank applicants for the 140,000 employment-based green cards that are granted annually by the United States
Complied By The Republican National Committee
___________________
IN OTHER NEWS
Posted by Frances Rice at 12:57 PM