The Manafort Indictment: Not Much There, and a Boon for Trump 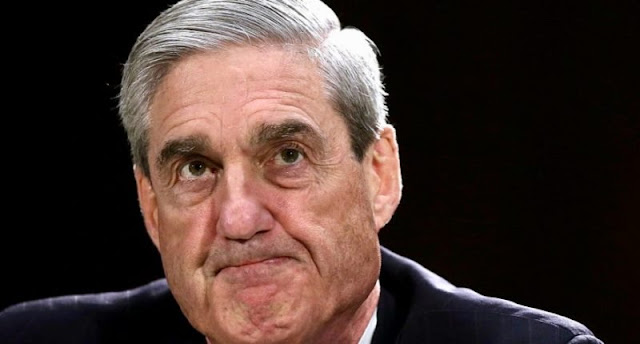 The Paul Manafort indictment is much ado about nothing . . . except as a vehicle to squeeze Manafort, which is special counsel Robert Mueller’s objective — as we have been arguing for three months.