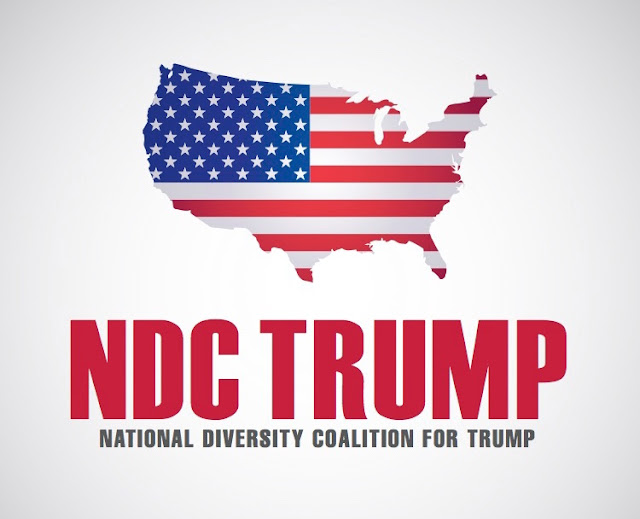 Update From The National Diversity Coalition for Trump


When the markets closed on a record high Thursday, the Wall Street Journal confirmed that it was the longest streak of record closes in twenty years!
According to a University of Michigan survey reported in Bloomberg news: "U.S. consumer sentiment unexpectedly surged to a 13-year high as Americans’ perceptions of the economy and their own finances rebounded following several major hurricanes."


GREAT things are happening in our country and in our government.

OMB Director Mick Mulvaney was on CNN this weekend, correcting the record on CSR payments. His full interview is here, but among the highlights: 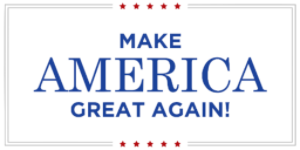