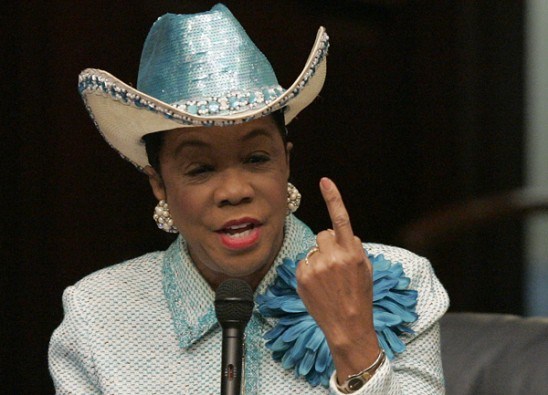 Just when we thought Democrats could not go any lower, Democrat Rep. Frederica Wilson sunk even deeper into the race mongering muck by accusing Chief of Staff John Kelly, a retired general and a Gold Star father, of being a “racist.”

The sordid details are in the below article.

With each outrage of Democrats playing the race card to destroy people with whom they disagree, it becomes even more clear that, as opined by the editorial board of the Washington Times, “Baseless accusations of racism are the new last refuge of scoundrels.”