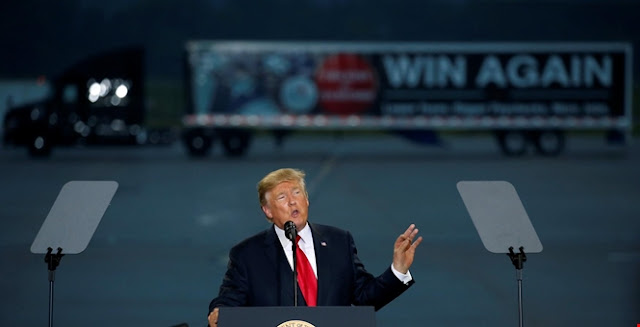 The Trump administration is facing searing criticism over a trio of significant decisions this week, all of which are eminently defensible, if not entirely correct.